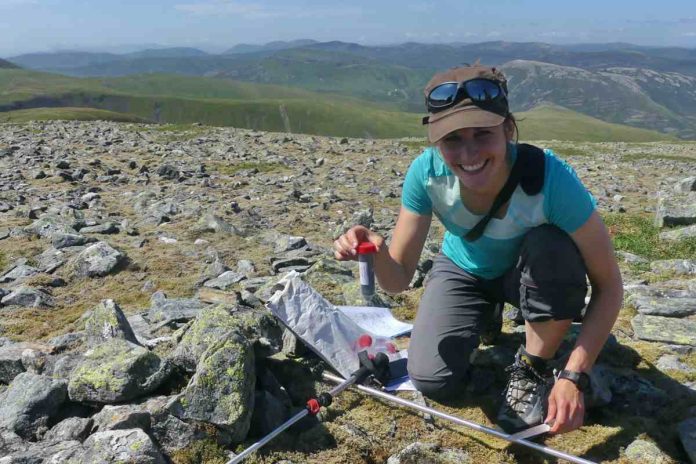 Exciting new discoveries for the world of mycology. In Scotland, a new species of mushroom has been identified that was until now unknown. Two other mushrooms never before seen in Britain were also found in the same area

The mushroom kingdom is expanding following a very interesting discovery by the James Hutton Institute and the PlantLife Association just a few days ago. A new species of mushroom, hitherto unknown to science, has been discovered in Scotland.

Experts from the James Hutton Institute have Analyzed 219 soil samples collected in the summer of 2021 55 “Munros” in the mountains over 900 meters in the Cairngorms National Park, Scotland. 2748 known fungal species were found in the samples tested. Although one of these had never been seen before.

It is a new species of the genus squamnite, Which includes other mushrooms that are not easily found in nature.

There are more living organisms in a spoonful of soil than there are people on the planet, and soil biodiversity plays an extremely important role in ecosystem functioning, wrote PlantLife’s Keelid Evan in a Twitter post shared by the NGO. 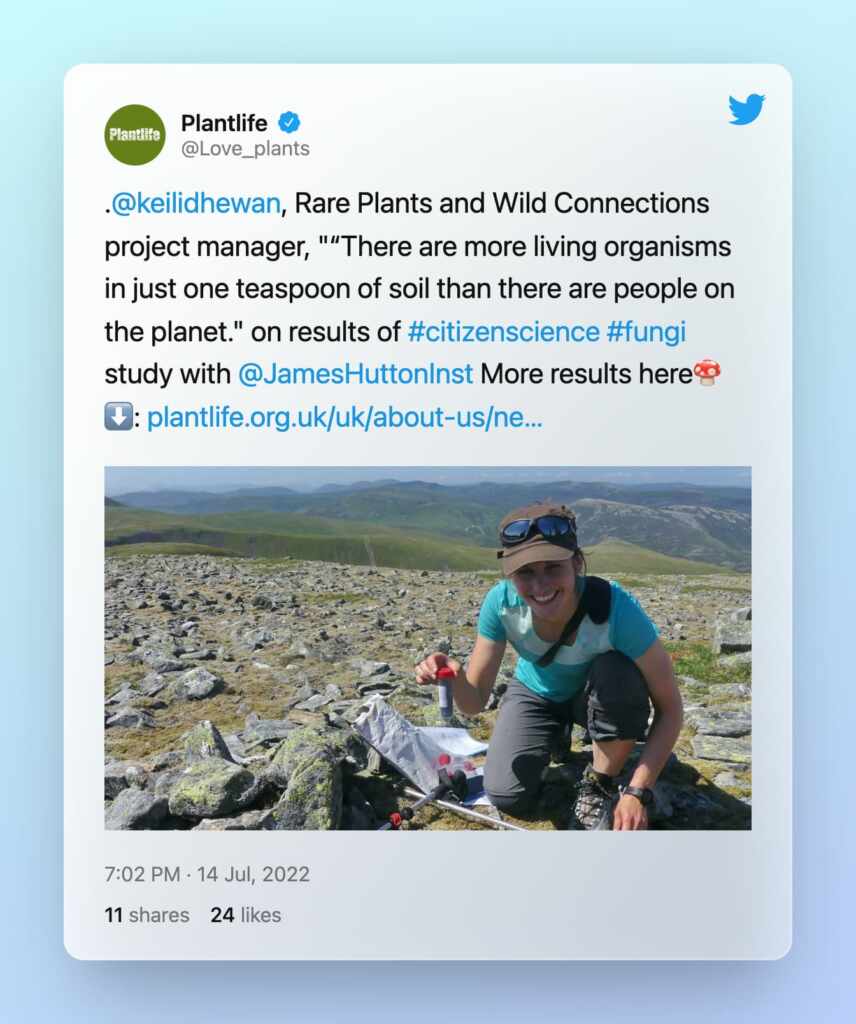 and indeed the Cairngorms National Park is Regions particularly rich in alpine biodiversity, Located in the north-east of Scotland, the protected reserve hosts a precious fauna and flora amongst its mountain peaks, luxuriant forests and its natural lakes.

And this latest discovery adds further confirmation. Other rare mushrooms have also been found within the Scottish National Park during the investigation. is one of them Clavaria zollingeri Or purple coral. 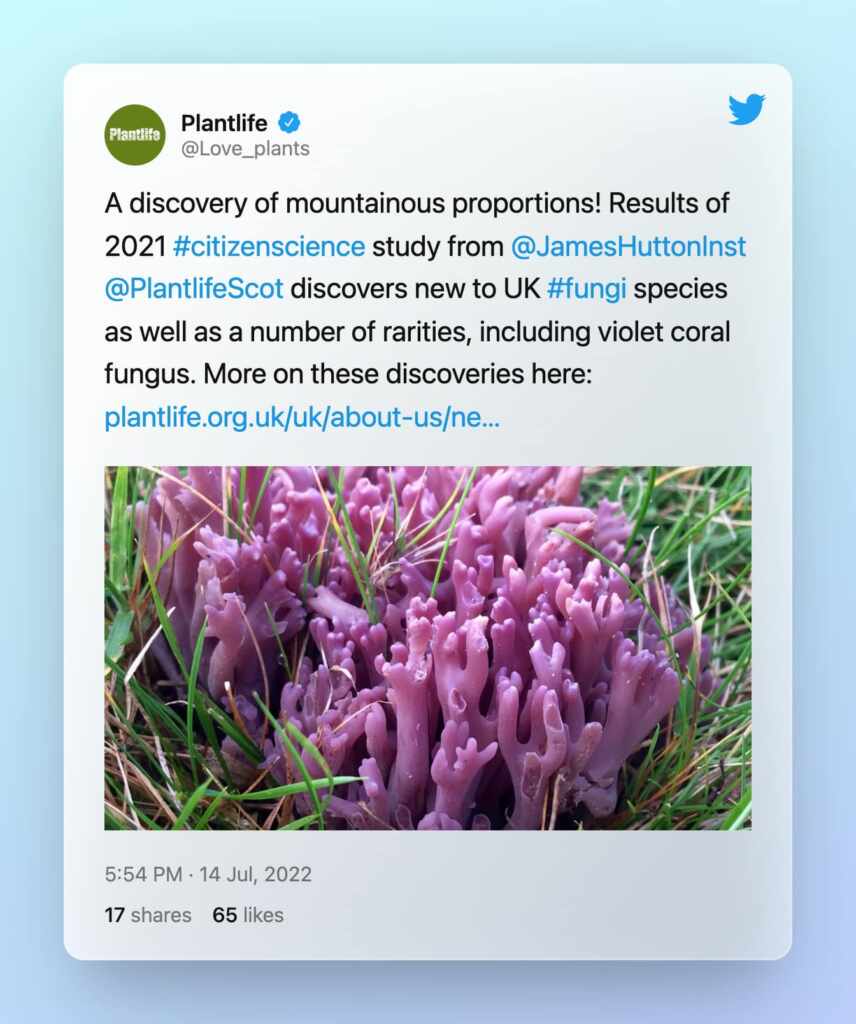 Two species of mushroom have also been observed among the Scottish peaks that have never been found before in Britain: theGreenland Amanita And thisAcrodontium antarcticum.

Because alpine ecosystems are remote and difficult to access, we know little about the distribution and diversity of fungi in this iconic habitat.

Thanks to the hard work of the volunteers and scientists who have joined together, data from this survey will significantly increase our knowledge of this important group and can be used to identify which habitats and Location diversity is particularly important for conservation. they have declared Ecologist Andrea Britton of the James Hutton Institute.