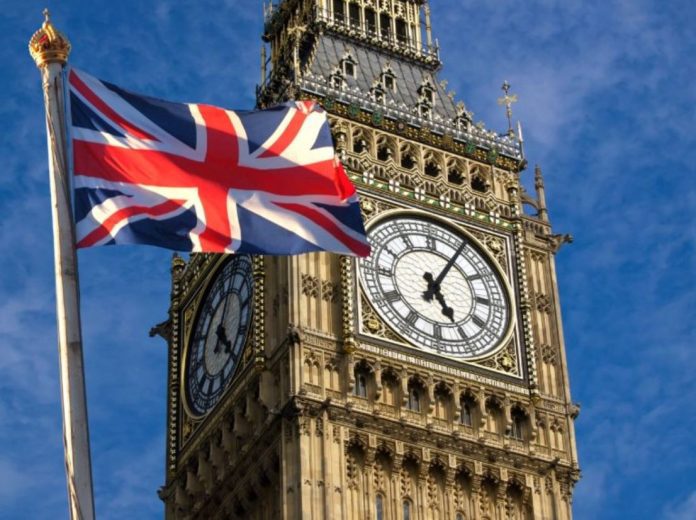 Following the conclusion of COP26, the United Nations Convention to Fight Climate Change, several major projects related to fossil fuels have been approved in the United Kingdom. An analysis by climate activist Uplift suggests that at least 46 more such projects could be approved between 2022 and 2025. As reported by the newspaper “The Guardian”, three different projects have received different types of approvals. In the six months since the UK hosted the climate summit in Glasgow. In January, the British government gave the green light to the Abigail oil and gas field off the east coast of Scotland, while coal mining licenses in South Wales were extended at the end of the month. On the other hand, plans to continue and expand oil production in West Newton, East Yorkshire, were approved by the local government in March. The analysis also notes that a large number of new oil and gas developments in the North Sea that have licenses but have not yet received final consent may soon proceed without a government-announced “climate compatibility” check. . Last year.