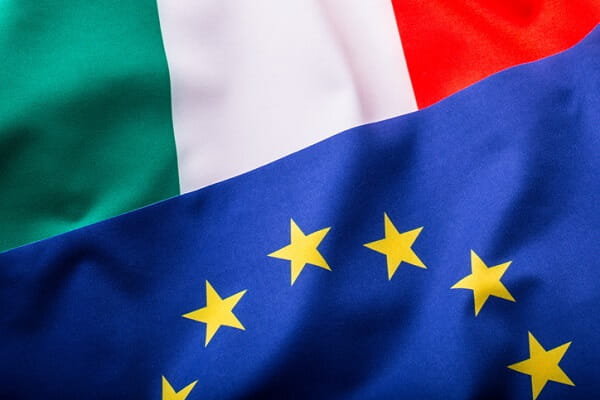 The government has sent the European Union Commission Draft Budgetary Plan (DBP) 2023 ,text at the bottom), in an updated version as compared to the provisional version sent by the previous executive in October. Now the structure of Brussels has to be evaluated whether exercise 2023The draft budgetary plan of which includes a plan of revenue and expenditure is in line with the recommendations that most focus on the sustainability of public finances for Italy.

The version of the document sent to Brussels shows a macroeconomic and public finance programmatic framework starting from a trend framework for current legislation updated in light of changes in the most recent data and forecast exogenous variables.

In the introduction, signed by the Minister of Economy and Finance, it was underlined that the public finance programmatic framework is based on prudent macroeconomic forecasts, based on a downward revision of the previous trend projection under current legislation.

The Italian economy may face a slight downturn towards the end of the year, but it is expected to grow at a moderate pace (0.6 percent of real GDP) in 2023, then pick up in 2024, close to the growth rate 2 percent.

It must be emphasized that the country is passing through a period of grave economic and social hardship and great uncertainty in the geopolitical context. Rising energy costs threaten the existence of businesses not only in energy-intensive industries but also in services.

Households are affected by the sharp rise in inflation, while wages grow at a very moderate pace. Therefore, there is a need for continuity and strengthening of support to businesses and households, making it even more targeted, sharp and differentiated. This is to ensure that budgetary resources are spent wisely and, at the same time, do not create a competitive disadvantage for businesses and do not worsen poverty and social hardship.

At the end of March, in view of the preparation of the 2023 Sustainability Programme, the Government will re-evaluate the situation and, if necessary, introduce new measures to tackle higher energy costs, using as a priority any additional revenue and cost savings Will implement in the first months of the year.