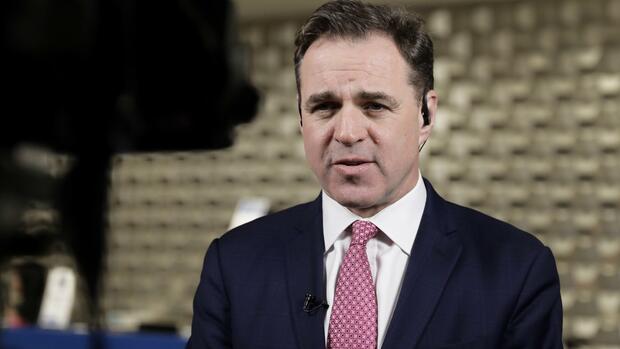 Berlin Economic historian Niall Ferguson predicted the Corona epidemic in early 2020. From a historical point of view, Kovid-19 will not make it to the 20 worst epidemics in human history. In an interview with Handsblatt, Ferguson, who teaches at Stanford, said “the rapid development of vaccines will ensure that epidemics will have a history in most parts of the world by the end of next year.” “And then the collective amnesia sets in, through which we quickly forget about the previous epidemics.”

In the opinion of the original Scotsman, the corona epidemic would not cause any lasting economic damage. The bottom line is that the economic impact is even lower compared to the post-2008 financial crisis.

According to Ferguson, American families were forced to save approximately $ 1 trillion in 2020. This money will be spent when it is possible again. “There will be a huge shopping spree and the savings rate in the US will return to historic lows.”

The economic boom in 2021 will force central banks to step on the break earlier than planned. Upsiding is controlled by the new Cold War between the USA and China, from which even Europe cannot escape.

The historian also fears that after Chancellor Angela Merkel (CDU) leaves, Germany and France will take different political directions. “CDU has managed the question of who will succeed Merkel so badly that no one has an idea who is following in their footsteps,” Ferguson said. The important question is who will set the tone in Europe in the post-Merkel era. “French President Emmanuel Macron has already made it clear that he wants to take this leading role.”