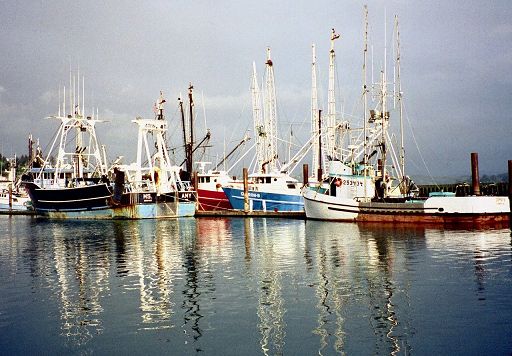 Rome, March 31 (askanews) — The European Council has adopted a regulation updating the EU’s fishing rights for 2022 to implement the agreement reached with the United Kingdom in December 2022. The regulation establishes final total allowable catches (TACs) and quotas for Member States in the Atlantic and North Sea, taking into account fish stocks subject to bilateral consultation. The regulation will be published in the Official Journal of the European Union on 1 April 2022 and will come into force with retrospective effect from 1 January 2022.

Changes to the previous year’s TAC were agreed with the UK and include a 53% reduction for Norway pout in the North Sea, 62% reduction for sprat in the English Channel from 1 January to 30 June, 70% for plies in water. growth is included. Around southern Ireland (divisions 7h, 7j and 7k), a 92% increase (division 6a) for whitefish in western Scottish waters, a 50% increase in crayfish catch in the North Sea to avoid suffocation.

In addition, the regulation establishes fishing opportunities for anchovies in the Bay of Biscay. The final TAC of 33,000 tonnes is split between Spain (29,700 tonnes) and France (3,300 tonnes). The update also includes fishing opportunities for sandales in the North Sea, which were established after consultation with the UK. The quota allocated to the EU for 2022 based on the advice of ICES will be 86 303 tonnes.

In addition, the interim EU quota for cod in Spitzbergen (Svalbard) of 4,500 tonnes has been extended until the end of April. This is to ensure that fishing for this stock can continue, pending a common understanding with Norway in 2022.


Finally, this amendment to the Fishing Opportunities Regulation takes into account the results of consultations within some regional fisheries management organizations (RFMOs), such as the International Commission for the Conservation of Atlantic Tunas (ICCAT) and Indian Ocean Tuna. Commission (IOTC).

This regulation marks the final stage of the annual process of defining fishing opportunities in EU and non-EU waters. This follows the political agreement on TACs and quotas in the Council on Agriculture and Fisheries on 14 December 2021, which was implemented as Regulation (EU) 2022/109. As the consultation with the UK was not concluded by 21 December, a preliminary agreement was provided for provisional TACs and quotas for the relevant shares under shared management. This regulation amends Regulation (EU) 2022/109, taking into account the agreement with the United Kingdom.


Following the UK’s withdrawal from the EU, fish stocks jointly managed by the EU and the UK are considered shared resources under international law. The Trade and Cooperation Agreement (TCA) between the two parties sets out the terms under which the EU and the UK determine their respective fishing rights in the Atlantic and North Sea.