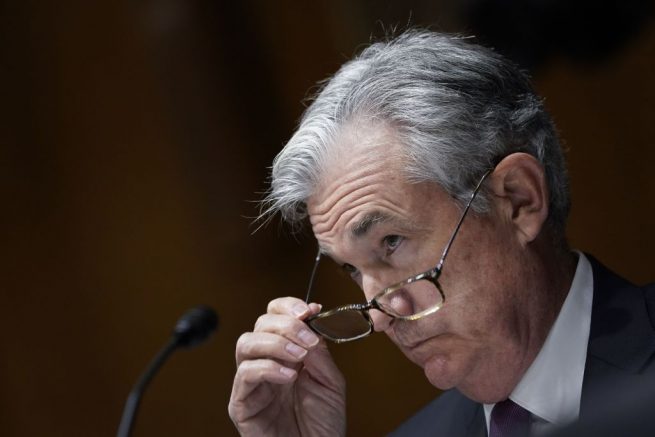 The chairman of the Federal Reserve has urged Congress to pass another stimulus package, as the country is reeling from the effects of the coronavirus epidemic.

On Thursday, Jerome Powell said at a conference with the European Central Bank that as the economy begins to recover, he is concerned about some of the long-term effects of the epidemic.

“We’ve got new cases at record levels,” Powell said. “We’ve seen a number of states begin to impose limited activity restrictions and people may lose confidence that it’s safe to go out.”

This is because Congress is stuck in a stalemate on the terms of a deal on a new stimulus bill, limiting the chances of it passing before the end of the year.