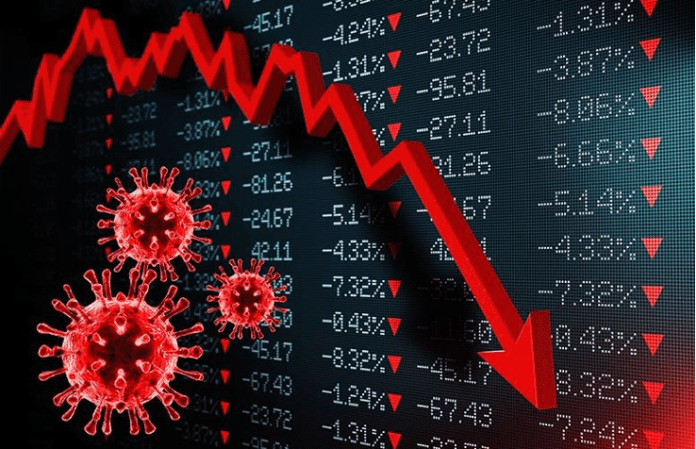 These are extraordinary times. An epidemic of unparalleled proportions followed soon after the energy crisis and increased inflation.

Subsidies for employment, vocational support and health care have fueled spending. The gap between the two has widened because of the need for increased public debt. Most nations share this reality.

The effects of two years of COVID on the finances of the Scottish state are finally making themselves felt.

As citizens began to earn and spend more, taxes increased once again in the second year of 2021-2022. Some tax breaks for businesses have ended.

Despite an increase in the cost of vaccinations, a reduction in the number of vacation days and a reduced need for assistance by businesses has led to a reduction in spending.

This percentage of GDP gives a more accurate and uniform idea of ​​the size of the deficit that Scotland would have experienced had Scotland had an autonomous budget.

In Scotland, for comparison, the notional deficit in the year before the pandemic was around 9%. The European Union provides a standard, by requiring its members to contribute a maximum of 3% of total output, or GDP. However, this rule was broken by the pandemic.

As we have seen, when oil and gas are added up, Scotland’s per capita tax revenue or percentage of the economy is not far from the level of the UK. This suggests that these numbers do not necessarily mean that the UK economy is underperforming severely.