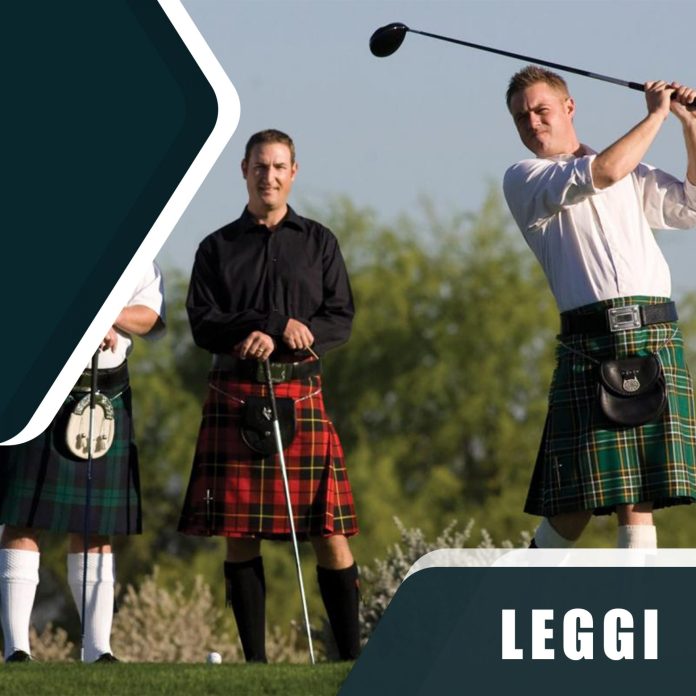 No Scotsman in Saudi League

Twelve Scottish players have full cards on the DP World Tour, and none of them have applied for authorization to play the LIV Golf Invitational Series.

So declared one of the twelve, who wanted to remain anonymous, a Scotland on Sunday,

“We also have tournaments that are also valid for the PGA Tour, which is bound to grow.”

Robert McIntyre, one of the Tartan Army’s new recruits, has long confirmed his lack of interest in the Saudi league.

“As far as I’m concerned, I repeat, I’m just at the beginning of my career”

“I play on both hemispheres of the planet, the United States, DP World Tour,

“So, I’m in a good position, and I’m satisfied with my game”

“Finally, we’re talking about an insane amount of money put on the plate”

“In my opinion, this is a very obscene figure to be destined for a sport”.

On the other hand, the opinion of the British players seems to be different.

Richard Bland, the previous champion of the British Masters, has openly stated that he wants to participate in the inaugural tournament of the Saudi league.

even at the cost of passing Sanctions by DP World Tour

About twenty days ago Lee Westwood in turn confirmed that he wanted to appear at the Centurion Club.

And that led them to the loss of one of their historical sponsors, UPS (a fortune shared, for the same reason, by another historical standard-bearer of the American company, Louis Osthuizen).

Threats of loss of sponsors Sanctions,

When do we go back to talking about golf?