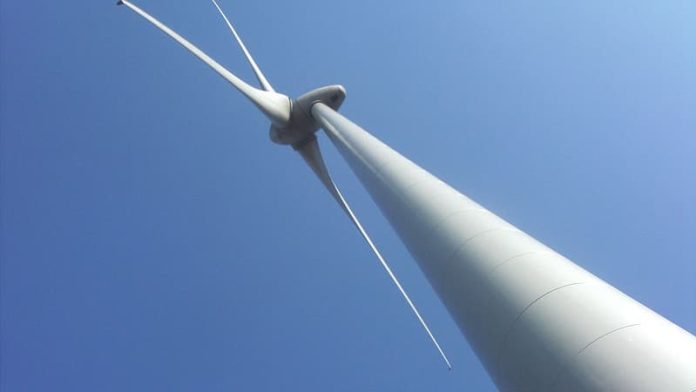 Scottish authorities have granted concessions to 17 offshore wind projects following a mega-auction that will bring in around £700 million.

Scottish authorities have granted concessions to 17 offshore wind projects, including those of British BP, SSE and Shell, following a mega-auction that will bring in around £700 million.

International players such as French Total are also among the main candidates to win the auction out of a total of 74 candidates, and Spanish Iberdola are among the partners.

Candidates now have the option to “reserve rights to specific areas of the seabed”, public body Crown Estate Scotland announced in a statement on Monday.

But this is only “the first step in a long process” and the signing of a full lease will only happen after several steps, specifically relating to the financing of these projects, specifies Crown Estate Scotland.

All projects cover a little over 7,000 km and they will allow the deployment of a combined capacity of about 25 GW, the statement said. Ten will be swims, six will be fixed and one will be park mix.

Officials estimate that this first offshore wind tender in Scotland in more than a decade will also generate “several billions of pounds” of investment in the region.

If an application does not ultimately lead to the signing of an agreement, it is the next best-scored application that will be offered a substitute, the public body specifies.

“The diversity and scale of the (successful) projects reflect both the remarkable progress of the offshore wind sector and a clear indication that Scotland is poised to become a major center for the development of this technology in the coming years.” Simon welcomed Hodge, managing director of Crown Estate Scotland, as quoted in the press release.