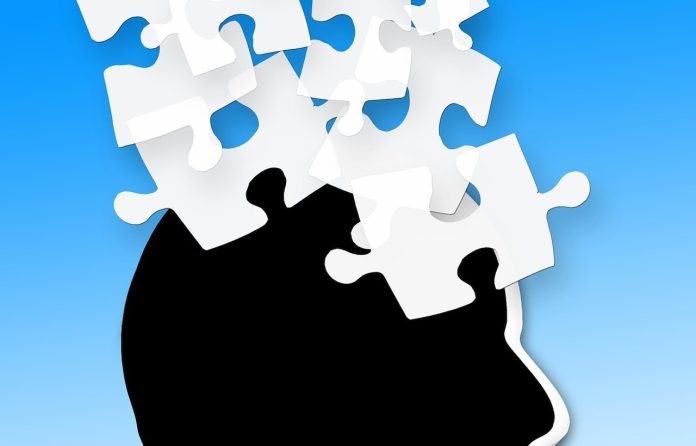 An innovative therapy that combines online games and non-invasive brain stimulation to combat cognitive decline. The proposal has been successfully analyzed by a team of Italian, English and Canadian scholars from the University of Trento, Birmingham and Dalhousie University in Nova Scotia. The aim of the study was to train working memory, which is essential for interacting with the environment and performing daily activities, but which tends to worsen with age and especially in veterans of dementia, Parkinson’s disease or stroke. Online therapeutic exercises developed to improve working memory, attention and wakefulness are developed with an engaging and playful interface. This activity was combined with tDCS stimulation, which involves wearing a wireless device similar to a swimming cap, through which a weak transcranial stimulation (2 milliamps) with direct current is applied. The research involved healthy people between the ages of 55 and 76, who were divided into two groups, one of which is a control. Both groups performed twenty minutes of online games a day for five days, while only one group received brain stimulation.

Researchers measured working memory capacity as an initial reference prior to the study. Within two days of cessation, this ability was significantly improved in all participants, regardless of whether or not they had received tDCS stimulation, although the latter allowed additional benefits in older people. A notable benefit from the combination of training games and tDCS was actually obtained by people aged between 69.5 and 76 years: a benefit evident from the first day of training and statistically significant by the end of training. Added to this knowledge is the fact that in a previous study, researchers had already shown that the association of tDCS with the performance of tasks that require the use of working memory, young people with poor working memory skills, were able to can help improve performance.

“It is difficult to transfer the approaches adopted to hospital rehabilitation to a home context”, explains a biomedical engineer at the Interdepartmental Center for Mind/Brain-CIMEC at the University of Trento and a first signatory to the study. “However, our approach is based on online tools and the administration of cognitive stimulation is through a device that can be used at any location, with doses set up remotely by a doctor”. (All rights reserved)