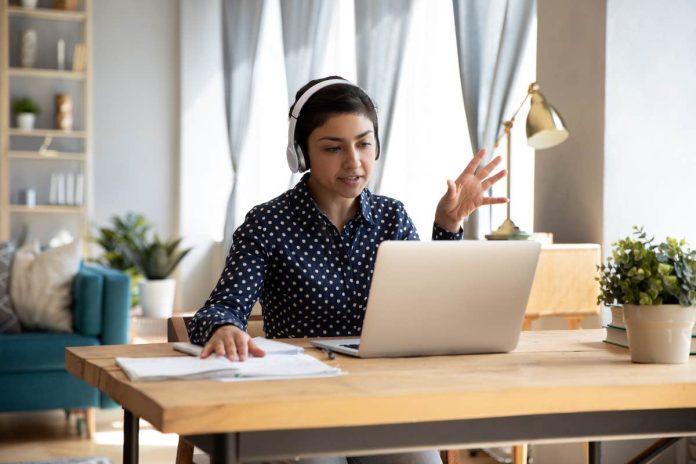 P.Oliziotti “from home” … covid-19 pandemicWhere “19” stands for the year in which the virus was identified and the abbreviation “Covid” was put in place a bit after the fact of diminutive Chinese origins, whatever they really were – this was as of March 2020. The surrounding becomes a public fact when the first lockdown decrees and related restrictions have begun to rain.

pros and cons of working from home

When it all started…

It is already difficult to remember clearly the panic and confusion of those months, when – among other things – the WHO initially emphasized the uselessness of masks, convinced that the virus was transmitted through contact only, not the air. can be broadcast. So we had to wear plastic gloves and sterilize everything that came into the house Denatured alcohol and amuchina – which – when found – cost the same as a good Scotch whiskey,

Governments – concerned about the dire economic effects of prescribed forms of segregation – are everywhere Discover the amazing properties of working from home, or more generally, work from homeAnd. The practice, supported by countless news articles about hypothesized increases in personal productivity, ecological benefits from abandonment, and improved work-life balance, has spread across the West in an instant. It looked like a Columbus egg.

It is now a common belief that the worst of the pandemic is largely over. The growing problem is that the same cannot always be said of WFH, Especially in situations where employee productivity is not under explicit scrutiny. Public administration in many countries often appears to be an extreme affair. Western newspapers, in fact, reported instances of unforgivable bureaucratic delays associated with processes that were already slow when officers and staff were still in office. Meanwhile, there are cases in which work from home increases rather than decreases.

it recently appeared How in England, in many police departments – in Hampshire, Norfolk and Suffolk – agents have acquired the right to work from home… According to British newspapers, the Durham Constabulary said in a recent report that working from home would improve the “general well-being” of its agents so much that it was made permanent. Something similar happens in the country’s health service NHS-National Health Service, whose medical experts now claim to work from home., thus avoiding annoying contact with patients. While this trend is particularly marked among British civil servants, it is certainly not just a British phenomenon.

How long can this last?

However, even in Italy, people complain about certificates, licenses, various renewals and permits that have now become practically impossible to obtain. How it all fits – if it has to – is by no means clear. in the private sector, Companies that fail to manage the event will go bankrupt., thus eliminating the disturbance. It is difficult for public administration to do so. On the other hand, proving and repeating one’s costly uselessness is rarely a winning strategy in the long run.