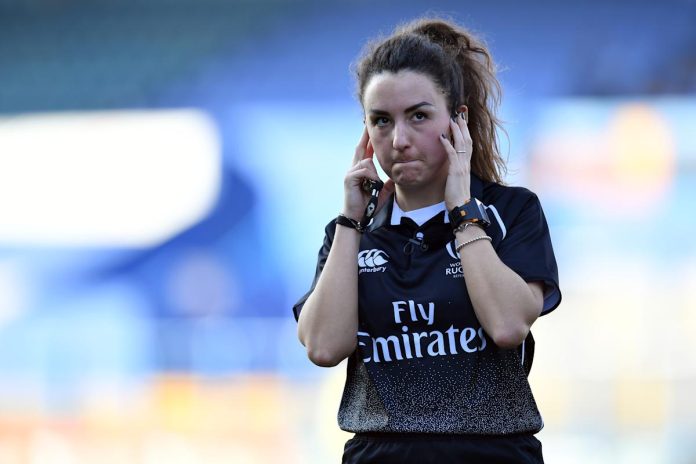 Clara Munarini She will be the first female referee to direct the finals at various Italian men’s championships. The designation of Parma’s international whistle came in the last few hours and Munarini entered the history of oval ball games once again by refereeing the Petrarca Padova and Fiamme Oro competition to decree the winning team of the 2022 Italian Cup.

Graduated in economics from the University of Bologna and working in a logistics company, she began refereeing in 2012 and made her Serie A debut in 2013. On 27 February 2016 she reached the Seven European Championships with her international debut as well as a challenge between Spain and Germany, in which she has now become a fixed point of reference.

In September he was called to whistle in the deciding challenge for world qualification between Ireland and Scotland, also in Parma, a match again won by the Highlanders, thus reaching the next World Championship event in autumn in New Zealand. received. In the Dubai play-off against Colombia. Then with a Wales-England direction in 2019, Scotland-England in 2020, Scotland-Wales in 2021 and last week she was also at the Women’s Six Nations in Glasgow, Scotston for Scotland-France.