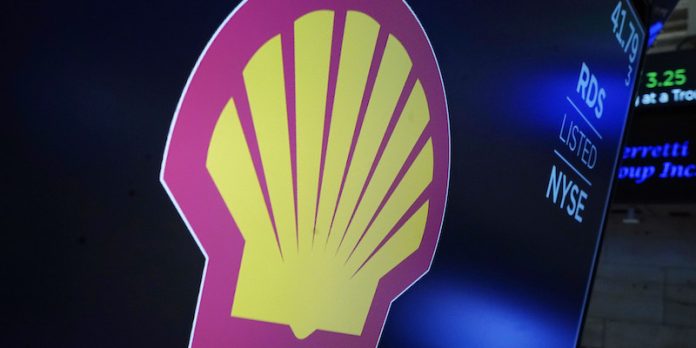 Big oil company Royal Dutch Shell, better known as Shell, has given up on exploiting an oil field 125 kilometers off the Shetland Islands in Scotland. The project to build an oil extraction plant in that area – called “Cambo” – was strongly criticized by UK environmental activists, according to which the British government authorized it, in line with its commitment to achieving carbon neutrality by 2050. had gone against it.

Nicola Sturgeon, the first Scottish minister, was also against the project and, after the last UN climate conference held in Scotland, said that environmental consequences would have to be analyzed before proceeding in any case.

In theory, the Cambo project hasn’t been shelved yet, as Shell would have executed it in collaboration with Sisker Point Energy, a company that explores fossil fuel deposits. Siscar Point Energy said it would seek other partners to take the project forward, but likely nothing would happen without Shell’s participation.

The big oil company prompted the decision to withdraw from the project, saying it was not economically convenient, but also because its development could be “delayed”. However, the company said it believes exploiting farms in the North Sea “plays an important role in the UK’s energy mix.”

In May, the International Energy Agency (IEA) – an intergovernmental organization that includes most countries with more developed economies – They said that research exploration for new oil and natural gas fields will not be conducted after this year, in order to meet the goal set by the 2015 Paris Agreement to prevent global average temperatures from rising by more than 1.5 °C compared to pre-industrial levels. should go.