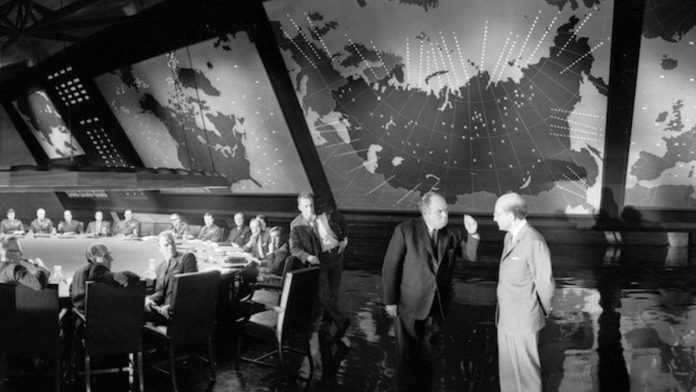 According to reliable diplomatic sources, King Salman would be very attentive to Washington’s new approach to Riyadh, to the point that in order to keep the dialogue open with the Americans, he must even be willing to sacrifice the prince Which should represent a constraint. Beginning constructive dialogue with the new US administration.
It is no secret that the king was not at all happy with Mohammed bin Salman’s activism towards Israel and his commitment to open diplomatic relations between Jerusalem and Bahrain, the Emirate and Sudan.
It is clear that the crown prince’s downsizing cannot fail to have a negative or crippling effect on the new course of Arab-Israeli relations, a new course for which the new Biden administration also looks favorably.
As we can see, the dossier that Trump was cast as his successor is not simple. We will treat others on other occasions.
It is certain that, even in view of Harman Khan’s “forecast” prudence, the ensuing year, from a geopolitical point of view, would be anything but boring.