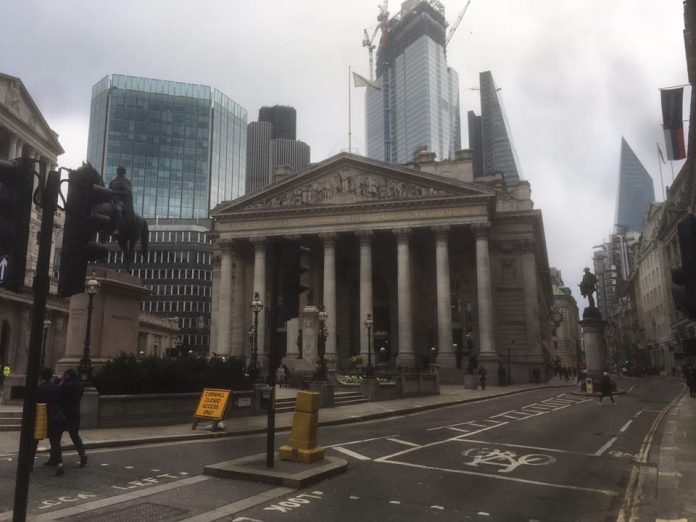 (by Emmanuel de Laugier) – The UK government has announced that the FIFA World Cup and the UEFA European Championship will be added to the Listed Events regime, i.e. events of national interest that must be offered to free-to-air broadcasters to remain available to a wider audience for free. ,

The decision, made by Boris Johnson and his colleagues, represents another step towards greater inclusiveness and diversity of governance as well as the inclusion of the Paralympic Games in January 2020.

The UK government also issued a statement: “The government is fully committed to supporting women’s sport at every opportunity, emphasizing greater participation, businesses, business opportunities and media exposure. The last few years have been spectacular. Progress has been made, with record-breaking spectators tuning in to watch the women’s game, as well as increasing stadium attendance.”
The listed program arrangements are divided into two groups: Group A provides secure real-time coverage, while Group B provides secure secondary coverage.

The first group includes the Olympic and Paralympic Games, the FIFA Men’s and Women’s World Cups, the men’s and women’s UEFA European Championships, the English and Scottish FA Cup Finals (the latter only in Scotland), the Grand National (annual horse races in Aintree). Racecourse in Liverpool), men’s and women’s tennis finals at Wimbledon, the Rugby World Cup Final, The Derby (horse racing at Epson) and the Rugby League Challenge Cup Final.

See also  Will 2021 be the year the government strives for quality climate education? Growing call for action ahead of G20 summit