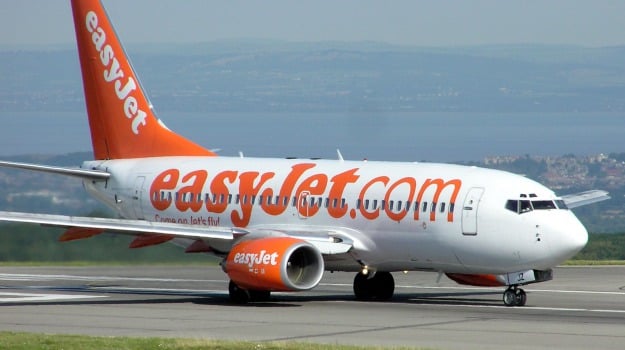 Airline EasyJet has announced two new routes for next summer. Direct flights from Palermo-Nice and Catania to Edinburgh from 6 April. These are the main innovations announced by the company that presented its summer program today in Palermo at a press conference with Gassap, with the intervention of the councilor for tourism, sports, sports facilities and youth policies Sabrina Figuccia.

Lorenzo Lagorio, Country Manager, EasyJet Italia, commented: «Our Sicilian adventure started in Palermo more than fifteen years ago with the aim of connecting Palermo easily to Europe and allowing more and more people to discover the beauty of Palermo and Sicily. To bring in more tourists. Today, after a successful 2022, in which we carried more passengers from Palermo than in the pre-pandemic era, we can confirm with satisfaction that we are the second company in this airport”. Giovanni Scalia, Managing Director of Gesapp said: “We are very pleased that an important and reliable partner such as easyJet has decided to invest in and consolidate the offer to and from Palermo. This new route, which expands the range of destinations, will certainly have a very positive impact on the Palermo region”.

EasyJet airline expands its offer from Catania with the announcement of new routes for the 2023 summer season, including a connection between Catania and Edinburgh, starting next June 2, with two weekly flights, Mondays and Fridays . “The launch of the new Catania-Edinburgh summer route – Lagorio, easyJet Italia Country Manager – fills us with excitement and allows us to further strengthen our commitment to Catania and Sicily, a destination in which we continue to invest , contribute to tourism development”. «The long-awaited Edinburgh to Sicily route – says SAC CEO Nico Torrici – is a wonderful innovation that enriches the already wide choice of destinations reachable from our airport. It is the first time that the capital of Scotland can be reached by direct flight from Catania»