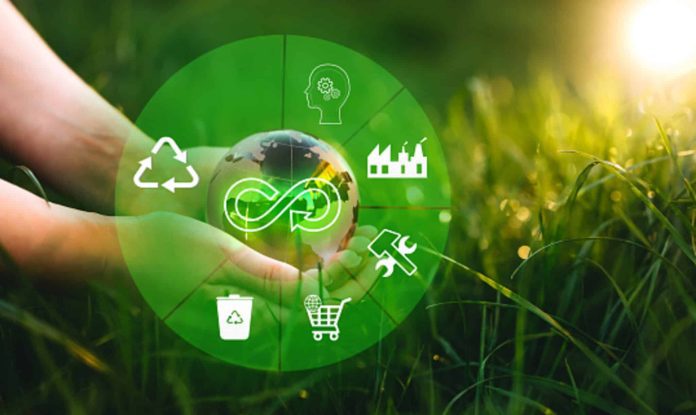 The world’s population today consumes resources in excess of the capacity of natural ecosystems. To protect the environment and ensure environmental sustainability, it is necessary to reduce waste and adopt new production and consumption strategies. circular economy is a model of economy Designed to regenerate autonomously, consume fewer resources and produce less waste. The benefits are not only economic, but also environmental and social. The model is in line with the principles of continuous developmentReally based on respect for man and the environment.

How the circular economy was born

The birth of the circular economy model cannot be traced to a precise moment or a precise creator. The idea started taking shape from the seventies with different schools of thought, However, we can identify some main steps that have led to the current concept of this model of economy. In 1966, economist Kenneth Boulding proposed a model open economy in which resources are unlimited because they are renewable, as opposed to the model of closed economy.His idea of ​​stability led to a proposal to organize the economy in such a way that the scarcity of goods does not reduce the level of well-being., In 1973, economist Ernst Fritz Schumacher identified the problem of pollution in today’s society with the depletion of raw materials and fossil fuel reserves, exacerbated by little good human behavior. For this reason all societies, including technologically advanced societies, must change in their relation to man and the environment.

Spreading the principles of circular economy

If before the 2000s the foundations of circular economy were only theoretical, since 2005 the concept has started to spread in Europe. In 2005, British sailor Ellen MacArthur set a record by sailing around the world in 72 days. During this experience, while thinking about his food supply on the boat, he learns that the planet’s resources are bound to run out just like that., We are indebted to him for his ability to transmit the fundamental concepts of the circular economy, allowing the transformation of the economy towards this new approach. In 2010, she founded the Ellen MacArthur Foundation, a charity that works with business and education. transition to circular economy,

Why is circular economy important?

The aim of the circular economic system is eco-sustainability: we must consume low resources and production less waste, The production system is designed to use the same resources over and over again through measures such as reuse and reuse. recycling, Waste is not waste, but a resource to be exploited. so called long term goal Zero Rejection. This does not mean that we will no longer produce waste, but that we will be able to obtain new resources from it, almost completely eliminating the transfer to landfills., In the current world situation, which sees an increase in demand for raw materials and a depletion of resources, circular economy represents the only possible solution. In addition, very often the demand for raw materials increases dependence on foreign countries that are rich in them, endangering the security of countries that do not have them, Also from the point of view of environmental impact, the correct use of resources contributes to reducingpollution,

The European Commission proposes an action plan for the circular economy, which is already a reality todayCommitment to businesses and consumers, Sustainable products in Europe are meant to be long lasting and easily repairable and reusable and are designed to contain as many recycled materials as possible. European politics opposes it “disposable”Planned obsolescence and destruction of unsold durable goods. Current regulations require 60% of municipal waste and 70% of packaging waste to be recycled by 2030, In addition, landfilling of biodegradable and recyclable waste is prohibited. Thanks to these measures, the European average of waste sent to landfill is falling significantly. new measures of 2022 includes empowering sustainable products, empowering consumers green transitionAmendments to the regulation of construction products and a strategy on sustainable textiles.

According to the Ellen MacArthur Foundation, there are five goals for achieving a circular economy:

The circular economy for waste treatment is based on the 3 Rs: Reduce – Reuse – Recycle. The development of the concept then extended to possible solutions. Today we talk about the 9 Rs: Recover – Rethink – Repair – Refurbish – Remanufacture – Remarketing. However, the principle of prevention is fundamental: where possible, we must try to reduce or eliminate waste generation before even thinking about reusing or recycling.

What are the advantages?

European companies that adopt eco-sustainability strategies such as prevention, eco-design and reuse of materials reap economic benefits. By switching to this new model, you can reduceEnvironmental effect and to promote innovation and economic growth. In fact, GDP is projected to increase by 0.5%. Furthermore, thanks to this change, there could be 700,000 new jobs in Europe by 2030. In addition, competition will be encouraged and the security of availability of raw materials will increase. Consumers will also be able to obtain more sustainable products and therefore benefit from a better quality of life, For example, according to EU estimates, refurbishing light commercial vehicles instead of recycling them would result in material savings of €6.4 billion per year in materials and €140 million in energy costs. The reduction in greenhouse gas emissions would be equivalent to 6.3 million tonnes. 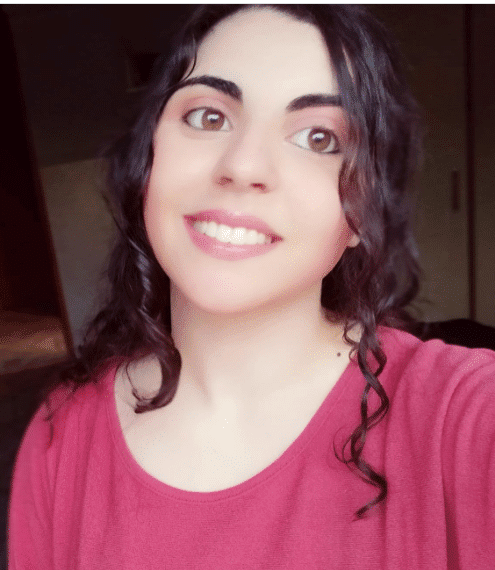 Master students in Energy Engineering at the University of Bologna, interested in the areas of renewable sources and environmental protection. A supporter of energy transformation and sustainable development and always passionate about scientific dissemination, I like to fully understand what surrounds me, to improve it but not forgetting to respect it. Author of #EnergyCuE since November 2020.