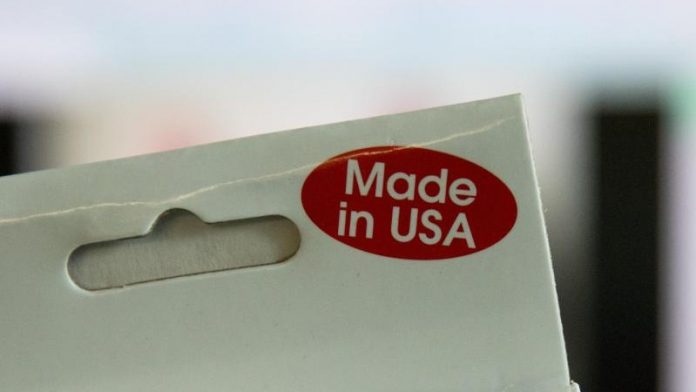 London (dpa) – Great Britain has been lifting punitive tariffs imposed by the European Union on several US products since 1 January 2021, to pursue a free trade agreement with the United States.

“We want to end this conflict and come to a negotiated resolution so that we can deepen our trade relations with the US and draw a line,” International Trade Minister Liz Truss said.

The European Union had raised a special fee approved by the World Trade Organization for illegal subsidies for American aircraft manufacturer Boeing. The United States had previously imposed punitive fees for illegal subsidies for European aircraft manufacturer Airbus, including Scottish whiskey. Whiskey exports to the United States fell by 30 percent.

For the UK, a free trade agreement with the US would be extremely important in view of Brexit. Otherwise, the World Trade Organization (WTO) rules apply to bilateral trade, some of which provide for higher tariffs. The conversation is still going on.

The government reserves the right to reimpose punitive tariffs if there is no progress in negotiations with the US, the statement from London said. In addition, punitive duties imposed by the European Union in response to special taxes on steel and aluminum imports remained in force.

In the Boeing case, the EU’s punitive tariffs affect exports of American food and beverages such as tomato ketchup, nuts, rum and vodka, but also video game consoles, tractors, shovel loaders and airplanes.