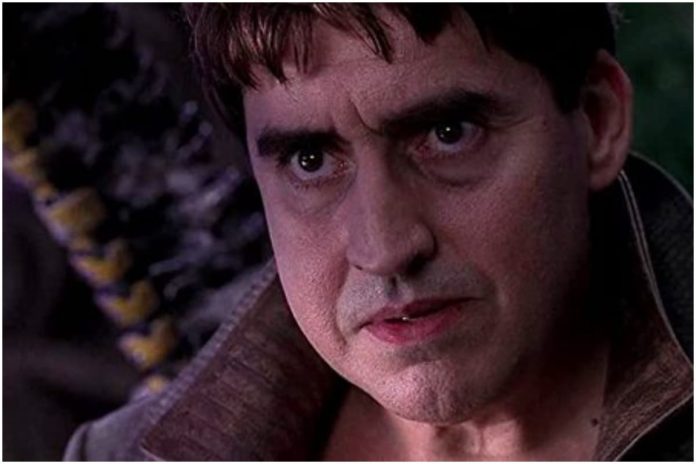 LOS ANGELES: P-actor Alfred Molina will reprise his role as the rival Doc Cutter Octopus in “Spider-Man 3”, starring Tom Holland in the title role. Sources told The Hollywood Reporter that Molina has joined Osta Octavius ​​in the role of a scientist-eight-winged villain in Sim Ramie’s “Spider-Man 2” challenging Toby Maguire’s Spider-Man. A sequel to the director’s 2002 film.

The actor, whose credits include the films “Frida”, “The Da Vinci Code” and “Feud: Bette and Jon” series, was rumored to be part of the upcoming Marvel-Sony film late last month, when GW reported that the actor has . Given on set. Aside from Molina, Jamie Foxx is also coming up as an electro after starring in 2014’s “The Amazing Spider-Man 2”, starring Andrew Garfield as a web-slinger. In October, Fox hinted in a blacked-out Instagram post that three different Spider-Man may appear in the movie.

“Spider-Man” will return to the lead role of Holland with director John Watts, who titled “Spider-Man: Homesing” and “Spider-Man: Far From Home”. Sony Pictures is set to release the film on December 17, 2021. Benedict Cumberbatch will also reintroduce his Doctor Strange role and returning Spider-Man franchise stars are likely to include Zendaya, Marissa Tomei, Jacob Battalion and Tony Revolori.

Marvel and Sony had no comment on Movel’s casting.