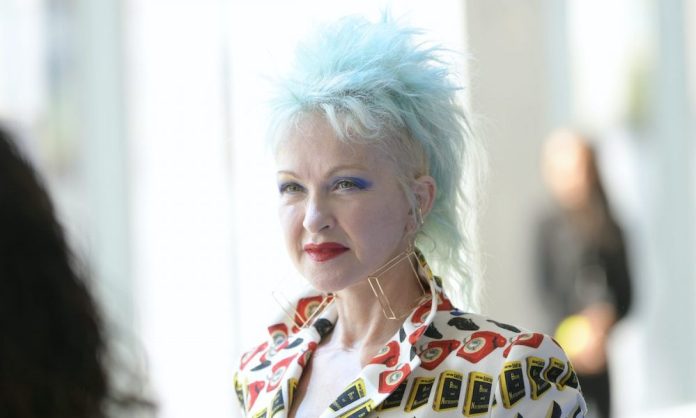 Here’s the weekend playlist, featuring the editorial staff of rolling stone france Looks back on your favorites and searches of the week!

also listen to the weekend playlist In the stream!

It is the opening track Breathe from Touch of Groove’s new album out May 6. It draws heavily from ’60s soul and blues, as can be heard in this track.

On May 6, Puppy’s second album, Pure Evil, was released. Find My Offer is there, which the group assures “can’t wait to play live”. Enjoy this title and its big cracks!

son of the dragon – wait for me

On 6 May, Sons of the Dragon released their debut album, which contained many influences in terms of genres and eras, as indicated by the single Wait for Me.

Staples Junior Singers – When Do We Get Paid

Re-release of the Staples Jr. Singers solo album, originally released in 1975. Here’s the very catchy title When Do We Get Paid.

Introducing Puzzle, the brand new music video for the Nova Twins, who are currently on tour with Yungblood. This title will appear in the album supernovaAnnounced on 17 June.

It’s worth knowing from the French rock band Soho Riot. Find him in Square One, his new album, is already available.

Here is Dig Your Hips, the new single from The Bobby Lees, an American group that is preparing to release an EP on June 17th, titled Hollywood Junkyard. Find them on June 23 at La Marroquinerie.

Introducing Closer, the new single from British pop rock band The Cooks! Find her in 10 Tracks to Echo in the Dark, set for July 22.

Between vampirism and witchcraft, clips from electro punk group Dead Sexy reveal a festive and mystical fantasy while uncovering the codes of fantastic cinema.

In case you missed the previous playlist, check it out here