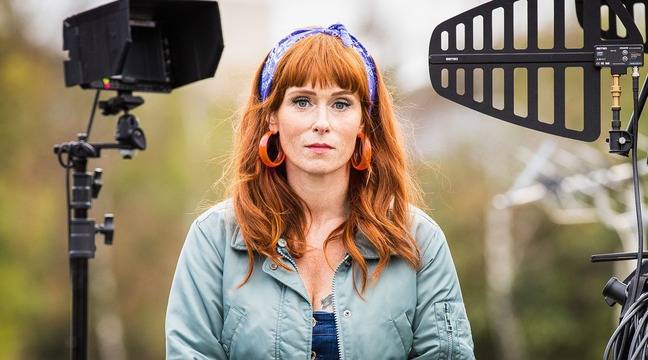 The cards haven’t been shuffled but BFMTV has some concerns. Unsurprisingly, TF1 and France 2 retain their first and second positions respectively in the TV viewership rankings in 2021. Both the channels have made strong progress in a year just like CNews, whose viewership has jumped without leaving behind its rival BFMTV.

According to data published by Médiamétrie on Monday, TF1’s audience share (pda), all categories of viewers inclusive, rose 0.5 points to 19.7%, reaching close to the 20% mark, a level below which Channel 1 in 2019 had fallen.

The First Channel recorded 70 of the 100 best viewers in 2021, especially the strongest of them: the eighth final of the France-Switzerland football Euro, which gathered 16.4 million viewers. Also to TF1’s credit, the audience card of the French series HPI which attracted 12.4 million viewers, achieved the best French fiction audience of 2021, but also since 2005.

France 2 is not to be outdone with a jump of 0.6 points to 14.7%, marking the highest viewership level since 2012, driven by the same sports-fiction cocktail. The second channel thus achieved its best viewership of the year in the first half of the evening with the France-Scotland match of the Six Nations tournament collecting over 7.6 million viewers.

The broadcast of the Tokyo Olympics last summer contributed to the overall performance of the channel, which is also proud of the success of series such as captain marleau, Astrid and Raphael or recently Around the World in 80 Days,

France 3 on the third leg of the podium

BFMTV continues to be the leading news channel with an audience share of 2.9% as of last year. CNews, on the other hand, jumped 0.6 points and garnered a 2% audience share. The LCI follows, down 1.1% at 0.1 points, and Franceinfo, at 0.7% a year, is steady. Overall television viewing time in 2021 has returned to its pre-health crisis and confinement levels, averaging 3:41 per day compared to 3.58 hours in 2020.

See also  Big and beautiful problems will be solved