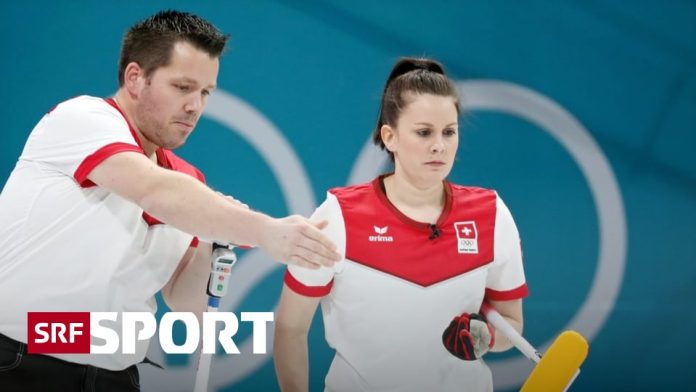 Mixed pair Jenny Perrett/Martin Rios are looking to build on their curling successes at Pyeongchang in Beijing.

Jenny Perrette and Martin Rios were nothing at all about each other 4 years ago. At the Winter Olympics in South Korea, two “chiflers” constantly opposed each other. It was easy to hear on TV broadcasts because they wore microphones like other curlers. But the performances on the ice were – perhaps because of him – excellent. Sealander and Glarner advanced to the finals. There, Canada proved to be very strong.

Unlike Switzerland, which was the world champion team in mixed doubles 7 times between 2008 and 2018 (in 2017 it was Peret and Ríos), various big curling nations have of late discovered a love for the discipline. For example, Sweden and Scotland ignored mixed doubles, so neither of them qualified for the 2018 Winter Games.

Meanwhile the wind direction has changed. Practically all successful nations use players who are the best at classic curling. For example, Sweden sent Oscar Eriksson from the team of five-time world champion Niklas Edin in the No. 3 race. The British are sending 2 defending European champions: Bruce Mouat and Jennifer Dodds from Eve Muirhead’s squad.

Perret and Ríos, on the other hand, never made it to the strong teams of four. But they are more familiar with the peculiarities of mixed competition than the luminaries of classic curling. If they play this trump card, another medal is still possible. For the Swiss pair, the Olympic tournament will begin with a game against China at 1:05 p.m. Swiss time on Wednesday. SRF broadcasts live.