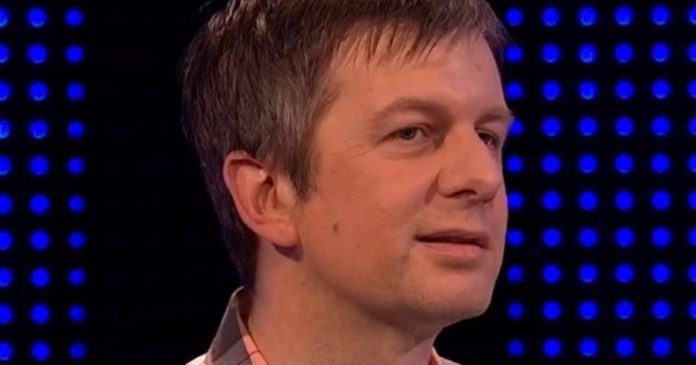 Chase fans predicted that one competitor was in fact a new chaser, while helping the team set a bigger goal to beat them in the final chase.

The team that tampered with Richard, Rebecca and Alex managed to set a huge target of 23 runs to get Chaser caught in the final chase.

Jenny was clearly beaten by the team because she got many questions wrong and gave them a chance to push back even further.

Throughout the week Chase teased his new chaser, but it hasn’t come out yet and now viewers thought that Richard could be the new chaser following his very impressive performance.

Kenny Jones said: “Richard will be announced as the new Chaser next year.”

Stacey Vigor said: “Maybe Richard should have been offered a new Chaser job.”

* Chase will continue on ITV tomorrow at 5 p.m.