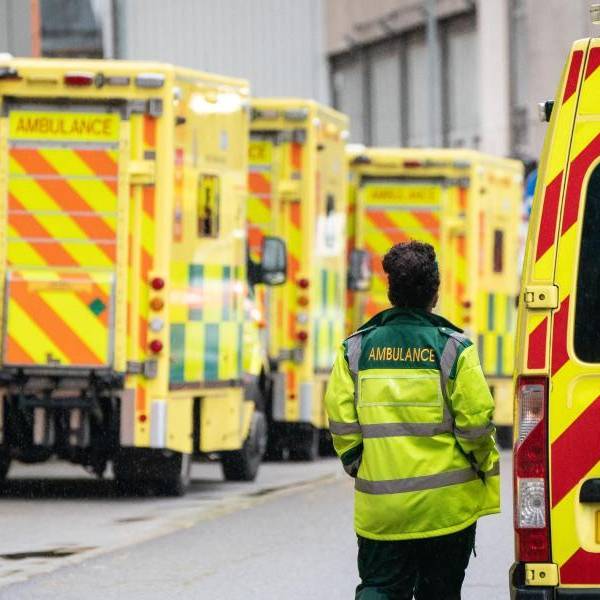 LONDON (DPA) – A number of British clinics have declared a disaster due to a severe shortage of staff in relation to the Omicron edition.

The BBC reported on Tuesday that at least eight hospital foundations, some of which include several clinics, have already decided to take this step in view of the violent coronavirus wave. Hospitals declare a disaster when those responsible are of the opinion that they can no longer guarantee the necessary treatment.

According to the BBC, the head of the NHS Confederation, which brings together national healthcare organisations, Matthew Taylor, wrote in a post that “we are currently in a state of crisis in many parts of the health system”. In some hospitals, staff are already being asked to be discharged so that operations can continue.

Prime Minister Boris Johnson acknowledged the pressure on the health system is expected to continue for several weeks. So far, however, the British government is resisting the introduction of stricter measures, despite the record number of new infections. Health Minister Sajid Javid said volunteers and retired personnel along with the military forces would support the strained healthcare service.

On Monday, England and Scotland alone reported nearly 160,000 new coronavirus infections, but the number is lower due to the holidays and the number of unreported cases is likely to be higher. The seven-day event was 1526 (until 29 December).

At the start of school in England, school principals expect massive staff losses. A large number of infections are already leaving their mark in other areas: According to the Rail Delivery Group, one out of ten employees of the train is currently said to be ill.