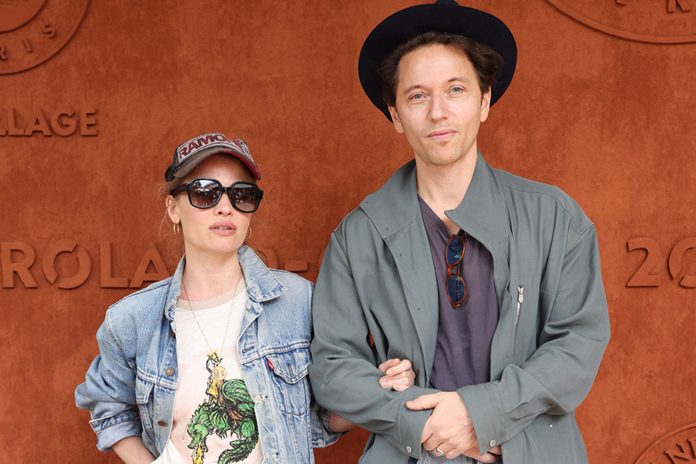 Cannes doesn’t necessarily have to be all the stars for the festival! More and more celebrities are going to Roland-Garros to attend the French Open. Other actors, singers and models took their places in the stands on Thursday 26 May, following notable appearances by Thierry Henri, Estelle Lefeubeur and Arnaud Ducrete.

Accustomed to the event, the duet formed by Melanie Thierry and Raphael returned to the village on this fifth day of the competition. The actress and singer was able to meet Elodie Frege, actor Pascal Delmon, actress Charlie Bruno or even Antoine Dullery and his son.

Read also: “Thank you Mr. Tennis, I love you”: Roland-Garros on the last lap of Tsonga’s honor

Other celebrities were seen in the same stands the day before, Wednesday 25 May: Mava Kouke (Miss France 2018) made her first public outing with partner François Bonifacci. Set completely in the sun, the lovers displayed their gentle fellowship in the front row. In the evening, in their sweaters, the audience saw Muriel Robin and his wife Anne Le Nan, Sylvie Tellier and her husband Laurent, David Brecourt, Henri Leconte, Céline Salette and her partner Philibert Dechelet …