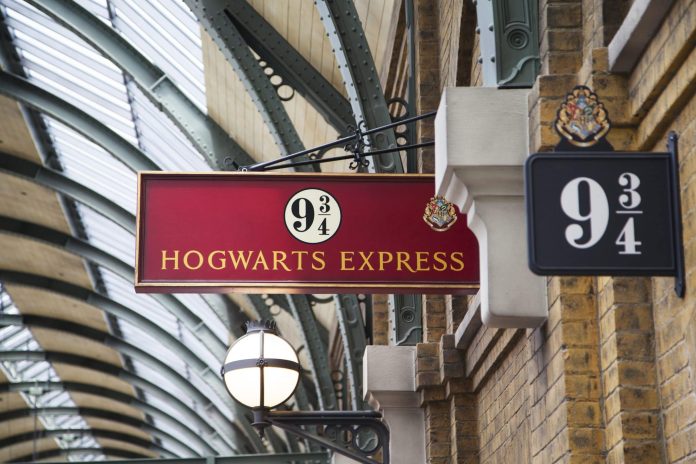 “Harry Potter” is queuing up! A new series in the popular film and book series is set to feature only those who identify as trans or non-binary. Filming is expected to begin this summer.

Producers are currently looking for suitable artists on Tiktok.

“Harry Potter” as a series with queer people

News from the Harry Potter universe! Filming on a series about “Marauders” is about to begin in the summer. Hardcore fans of movies and books know that this is a group of four Gryffindors and classmates: Remus Lupine, Peter Pettigrave, Sirius Black and James Potter. But Lily Potter, the mother of the famous magic student, plays a part, too. Whereas Harry and Friends probably won’t feature.

According to Megan McKeely, a TikTok video producer and producer of the planned series, the roles will be cast by trans and non-binary people. “We want to reflect the diversity of fantasy in their beloved characters, An introduction to people of color, strange stories and characters from different religions”, McKelley says. A transgender woman will play Lily Potter. The role of Harry’s father will be played by a “person of colour”, it said.

Although the cast is not fixed yet! On TikTok, creators are currently looking for a suitable artist. However, this time the shooting of the film is not to be done in Great Britain or Scotland, but in America.

JK Rowling hasn’t given permission yet

However, it is still somewhat uncertain whether filming can actually begin in the summer. Because in order to have the rights to bring “Harry Potter” characters into the series, the authors of the books, who also created these characters, must give their consent., That being said, JK Rowling has not commented on this yet. In the past, Britain has repeatedly attracted attention because it appears to oppose gender-neutral language. She also recently claimed that trans women are not real women.