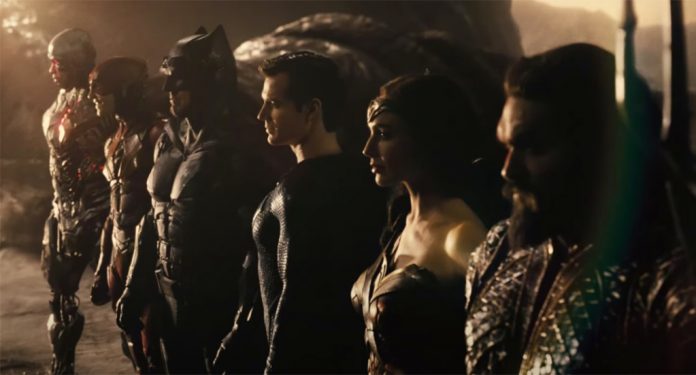 For those of you who don’t know (although I don’t know why you don’t), Justice League Comes with Batman (Ben Affleck), Superman (Henry Cavill), Wonder Woman (Gail Gadot), The Flash (Ezra Miller), Aquaman (Jason Momoa) and Cyborg (Ray Fisher) as they fight Sister Darkseed.

Set on Leonard Cohen’s “Hallelujah”, the new trailer came out today in color and in it – wait for it – black and white! The last trailer features some new additions to the fiery look of Cyborg, Hippolyta (Connie Nielsen), Aquaman going toe-to-toe with a mysterious figure, and was introduced in action with a focus on Bat Batmobile.

New director’s cut Justice League The core cast will include new scenes as well as Amy Adams, Jeremy Iron and Diane Lane. In addition, Jared Leto shot some new scenes as a Joker.

Justice League HBO is set to enter the Max in 2021 as a four-part event series.

See the black and white trailer below and the color version above.