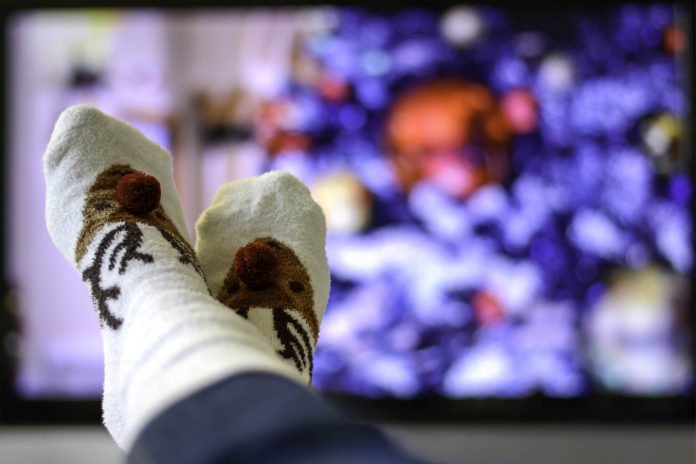 For many Germans, “Three Hazelnuts for Cinderella” (1973) and “The Little Lord” (1980) are also part of it. But many of these Christmas films are very old or old fashioned. For those who like it more colorful and contemporary, 24 films from the last 20 years have been recommended to stream for the 2020 Advent season: