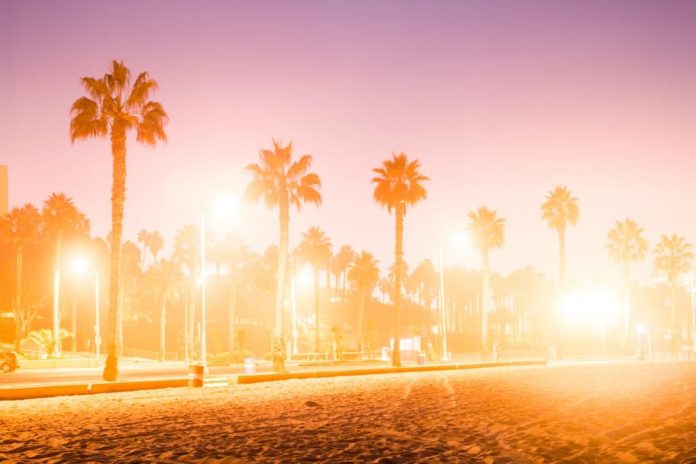 Liberty City, Vice City, Los Santos, San Fierro, Las Venturas – these are all fictional US cities based on some of America’s biggest and most famous metropolitan areas. They were created in the 1990s and early 2000s for the now legendary Grand Theft Auto series, first for the PlayStation and then the PlayStation 2.

Every possible detail has been considered when making these games, capturing the vibe of each city, and using copious amounts of sarcasm to perfectly satirise the business, politics, and culture of whatever era they were set in.

You could be forgiven for thinking that the team behind these games were all American, for how else would they be able to accurately depict these major US cities. Yet they weren’t. The key figures that helped to create Grand Theft Auto and turn it into the giant success it is today were British. In fact, the vast majority of them were Scottish, and they were all working together from an office in Edinburgh.

The Jewel in the Crown

Grand Theft Auto is not the only popular and famous game to come out of the UK. In fact, the country has a history of punching above its weight in the gaming space, with Tomb Raider, Football Manager, and even GoldenEye 007 all being developed in Blighty.

It’s not just video games either. In 1997, Englishman, Derek Webb, patented his poker variant known as three-card brag which combined the speed of other casino table games with the hands of poker. After a slow start, the game can now be played in casinos around the world, with sub-variants like Live 3 Card Brag which uses tweaked mechanics so that it can be played against the dealer, the main difference being that there is no bluffing.

Brits have also been hard at work in the TV game show space, creating smash hits like Who Wants to Be a Millionaire? that then get exported around the world.

GTA, however, is a unique cultural phenomenon that stands above other British creations thanks to the huge commercial success and massive cultural impact it has had. 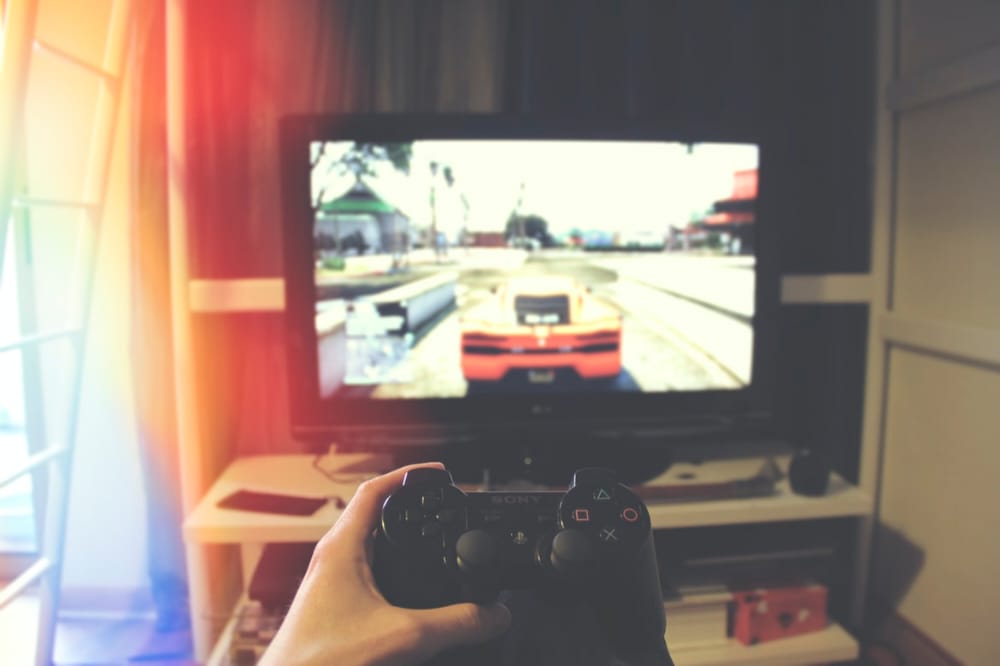 How Scotland Took on the World

After success with games like Lemmings, Unirally, and Bloody Money, development on the original Grand Theft Auto started in April 1995, more than two years before it was released to the public. It actually began life as a very different game known as Race’n’Chase, a cops-and-robbers-style title where you just had to drive a car and outrun the cops.

However, a bug in an early test version turned the aggressiveness of the police cars all the way up to 11, which turned out to be way more fun. From here, the winning formula for Grand Theft Auto was born and the team set about creating this new crime-riddled title.

The team for the original game was mostly made of Scots, working out of DMA Design’s Edinburgh office, though they would soon expand across the world.

They were later joined by the Houser brothers who were originally from the other side of Hadrian’s Wall. They had been part of BMG Interactive, the original publisher for GTA before it was bought up by Take-Two Interactive.

Following the acquisition, a new publishing arm known as Rockstar Games was formed. Headquartered in New York, the company was a far cry from the Scottish origins of the GTA team.

The original DMA Designs office in Edinburgh was later renamed to Rockstar North, giving birth to the blue variant of the famous R* logo. It was from here that the bulk of the development work on some of the most iconic games ever made took place. This includes Vice City, San Andreas, and the most recent releases: GTA IV and GTA V.

The concept was also reshaped by the Scottish team to create other smash hits like Red Dead Redemption, Manhunt, and L.A. Noire, titles that have been huge critical and commercial successes.

Rockstar recently announced that it is working on a new entry in its Grand Theft Auto franchise, believed to be called GTA VI. While it hasn’t been specifically confirmed, it is assumed that much of the development work for this game is being undertaken in Scotland, continuing the success of the nation’s biggest gaming export.

What Does DoT In WoW Entail?