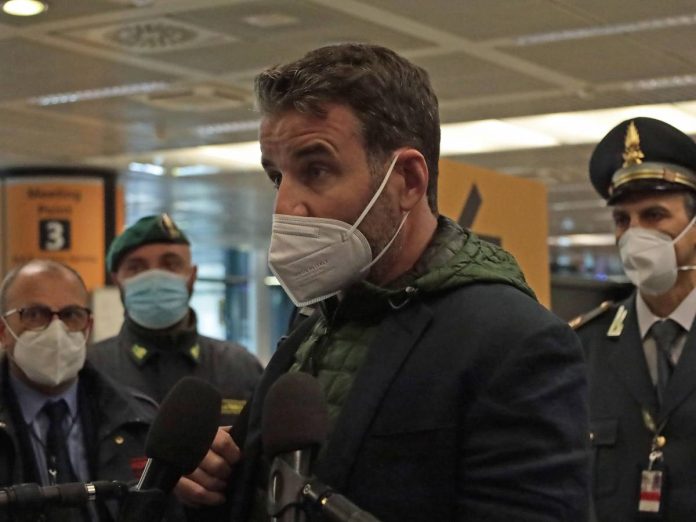 He returned to Italy after almost a year and immediately enjoyed going to the Olimpico to watch the Six Nations match between Italy and Scotland. Azzurri lost, but we’re sure that didn’t spoil the joy of Veneto-based entrepreneur Marco Zenaro, 47, who spent almost a year in Sudan, including two and a half months in prison. “A nightmare ends,” he says, quite relieved. The man, who had to delay his departure for a day due to a sand storm that blocked Khartoum airport, landed at Fiumicino after a stopover in Istanbul, and was immediately taken to the stand. Respect to Olimpico, as Zenaro was a rugby player of Venezia Mestre where the current president of the FIR, Marzio Innocenti, who wanted him to be his guest, was coaching him. After the game, the final transfer by train to Venice’s Lido, home.

Gennaro’s story is complex and not quite over yet. The entrepreneur has gone through three criminal trials in Sudan, of which he has always been acquitted, but is still pending appeal for a civil trial accusing him of delivering a batch of faulty transformers to some of his customers in the African country has gone. His family facilitated his repatriation for 200 thousand euros collected by the Unioncamera Veneto, to which the mayor of Venice, Luigi Brugnaro, also contributed personally. Farnesina’s Director-General for Italians Abroad, Luigi Maria Vignali, who followed the final moments of the procedural dispute in Sudan, until the lifting of the ban for Zenaro, who spoke of “a great teamwork” with Vignali and Farnesina . , on the spot with the lawyers and with “all the realities” who “supported him financially”. The first thanks went to his wife, because, he explained, “this whole time he shared my most important values ​​in life.” who are represented by family and children”. Zenaro also received a call from Foreign Minister Luigi Di Maio on a mission to the Congo, who wished him a welcome.