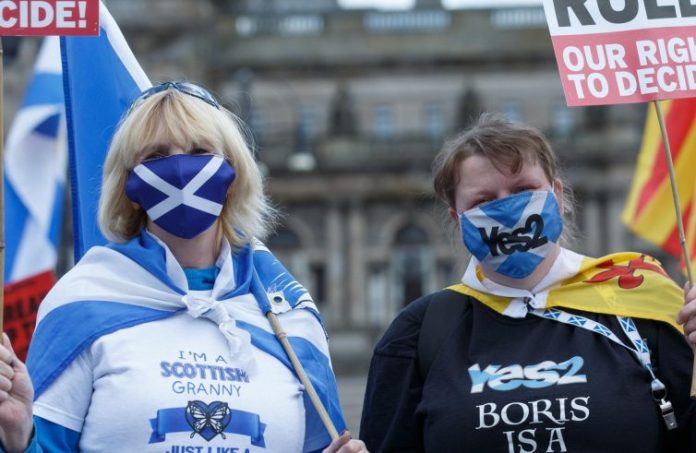 (London) “I am disappointed by the decision of the British Supreme Court because I think the Scots should have the right to vote on their independence. The UK is a voluntary union of different nations, England, Scotland, Wales and Northern Ireland, and I think each of them should be able to leave whenever they want. A majority of Scots voted against Brexit, yet they were kicked out of the European Union. A situation which has made the call for independence even stronger.” Alan Barner, a professor at Loughborough University and an expert on British politics, thus cited the British government as the last example to deny the Scottish government the possibility of holding a second referendum on independence. Comment on the choice of court. The first referendum was held in 2014 in which 55% of Scots chose to remain with London. Scottish Premier Nicola Sturgeon, who has always fought for independence, appealed to Supreme Court judges because the Westminster Parliament does not intend to give them the possibility of a second popular vote.” It is a defeat for democracy that the Scots cannot vote in a referendum because the majority of MPs are in favor of Scotland leaving the UK. At the moment only 50% of voters are in favor of independence, but a majority is only a matter of time as young people want to leave London”, concludes the expert.