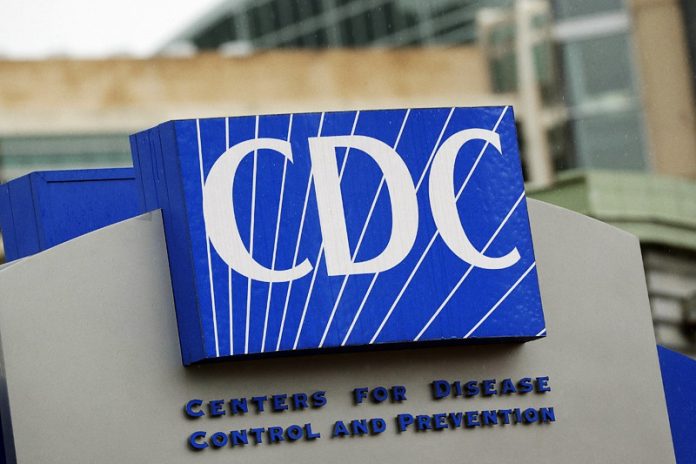 The New York Times realizes (acknowledges) that the CDC is a political machine more concerned with appearances than actual data. Justin Hart’s comment on his . is derived from blog, I present it to you in my translation.

We’ve been saying for over a year that CDC is unwilling to display valuable data. We know that they have far more information than we currently know about vaccination, hospitalization and mortality. They just don’t want to share them. Therefore? Well, The New York Times This Morning Report,

Kristen Nordlund, a spokeswoman for the CDC, said the agency has been slow to release different data streams “because basically, at the end of the day, it’s not ready for prime time yet.” He said the agency’s priority “when collecting data is to ensure that it is accurate and usable.”

Another reason is the fear that information may be misinterpreted, Ms Nordlund said.

A code for “not ready for prime time” is “This data will show us poorly.”

We have seen a similar political approach to health data ambiguity in Scotland in the past week. Like most of the UK, Scotland has a single source of health information with a nationalized health system. Results from the past 2 months showed that the risk of omicron was higher in vaccinated individuals than in unvaccinated people in several age groups. Just to avoid embarrassing data, Scotland has just admitted that it doesn’t want to publish the data because of “anti-vaccineists” (we talked about that) HereEd).

“Public Health Scotland will stop publishing data on deaths and hospitalizations based on vaccination status – out of concern that they are being misrepresented by anti-vaccination campaigners.” reports Glasgow Times.

Friday we had an argument About the happenings with our good friend HOLD2LLC (always clever Clayton Cobb). It looked at the notorious risk numbers for non-vaccination put out by government officials (you’d be 97 times more likely to be hospitalized if you weren’t vaccinated) and showed how misleading it is.

Basically: they are using the wrong denominator and in many cases vaccination records are “overdue” because they have to match other systems.

See also  One of the Greatest Empiricists of the Eighteenth Century: David Hume