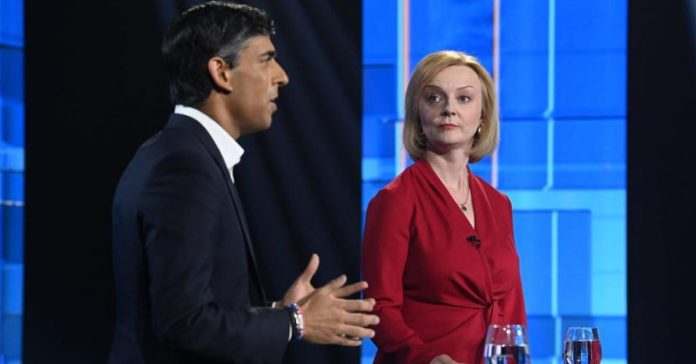 Rangers and Celtic are tough rivals on the football field, and it seems their fans don’t agree on who they want as the next prime minister. Well Celtic-Rangers will be played tomorrow, on 3rd September…

Old Firm fans (Celtic-Rangers will be played on Saturday 3 September at 13.30) are at two opposing barricades between Liz Truss and Rishi Sunak, days before the end of the election, according to a new survey by Sporting Index. Campaign. Celtic fans will love Mr Sunak, while Rangers fans will love Liz Truss.

The results left 41% of Hoops (Celtic) fans excited for Rishi Sunak, who started strong but fell behind and is unlikely to find a second job in the next government after his resignation, bringing down Boris Johnson. helped. What is really at stake is the leadership of the Conservative Party and therefore the leadership of the government.

In Rangers’ Blue Half, 35% of Ibrox’s team fans indicated they would prefer Ms Truss over Mr Sunak’s 23%. Election results for the Conservative Party leadership are expected on Monday, 5 September, however, Ms Truss is ahead and already planning her first move as prime minister.