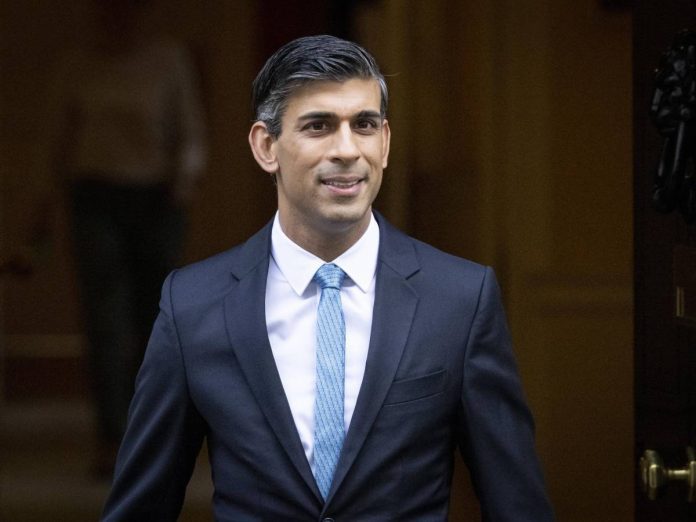 London. Ban on foreign students from British universities. This is the hypothesis looming on the horizon, rooted in Rishi Sunak’s British government plan, which is set to reduce excess migration which has recently reached record figures. In fact, the Prime Minister is considering restricting the admission of foreign students to only the best universities, eliminating all potential students enrolled in lower level degree courses. What’s more, Interior Minister Stella Braverman plans to limit the number of family members these students typically bring into the country. According to data released by the Office for National Statistics, 504,000 people entered the United Kingdom between June 2021 and the same month in 2022, a jump not due to illegal immigration but due to the acceptance of people from Ukraine and Hong Kong. and for non-EU students. The latter account for the largest share of long-term immigration at 39% of the total. Hence the decision of the British Conservative government to remedy this by setting a cap on the number of foreign students who will be able to access the country’s universities in future.

A prospect that is not exactly relished by the authorities of various universities, which have been brought to their knees by the pandemic and Brexit, always tapping on income from enrollment of students from abroad to fill their coffers. Many universities are at risk of bankruptcy if the government decides to implement its plan, especially those located in the poorest areas of the country. “Currently, for most universities, courses in which English students are enrolled are running at a loss and these losses are covered by international student enrollments – to the BBC Brian Bell, professor of economics at King’s College London explained – If access to these students is to be minimized, I really don’t know how universities will be able to get by». According to Bell, in this case only prestigious institutions like London, Cambridge and Oxford would survive, but England For institutions located in the north of Scotland or in cities such as Newcastle, it would be a real disaster, they risk closing their doors.” If the government really wants everyone to have equal opportunities, it needs to damage its universities. ‘It is not just an immigration policy, but also a strategy in the education sector that could further increase tuition fees’, added Bell. In fact, an increase in fees would be the only means available to the university authorities to meet the deficit.

A Downing Street spokesman declined to give further details of the government’s plan at the moment. “It is clear that we care about our universities and we will do everything possible to support them – the spokesperson limited himself to commenting – some of the best in the world and the executive always acted in the best interests of is the country”. However, given the financial crisis faced by the university sector, apprehensions remain strong. There is a shortage of teachers and existing teachers have often gone on strike over the past two years to demand more resources, which universities are currently unable to guarantee.