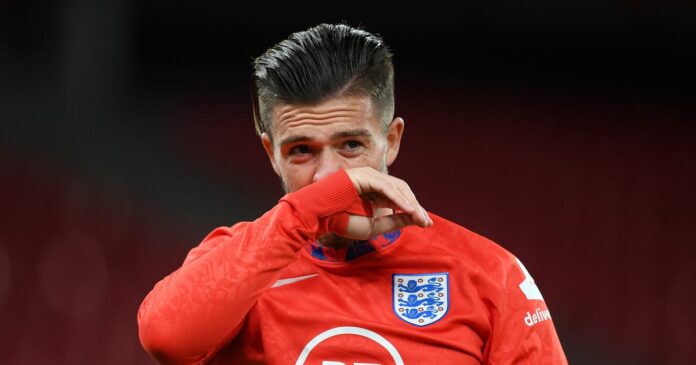 Aston Villa captain Jack Gryllis has given a message to Manchester United’s Mason Greenwood and Manchester City’s Phil Foden after a few days of unrest.

The young couple were sent home from international duty before the UEFA Nations League clash with Denmark after breaking the lockdown protocol following the Three Lions’ win over Iceland.

Which led to widespread criticism from both the players for their actions, putting them in the line for the wrong reasons and putting them on what should be a memorable week in getting into international cricket.

Greelish, Speaking after his own debut from England in Copenhagen, has now given the pair a message, saying they have had to learn from such mistakes.

“I’ve tried not to pay too much attention to this to be honest, Phil and Mason are clearly little kids that will learn as they get older, I’ve been there,” he told Sky Sports. He told Sky Sports.

“As I say I haven’t tried to focus more on it, it’s my first camp and I just want to focus on myself and impress the manager as much as I can.

“They’re two little kids and they’re both brilliant kids, and I’m sure they’ll learn from what they do.”

See also  Legal protection after Brexit: companies find it difficult to get their rights