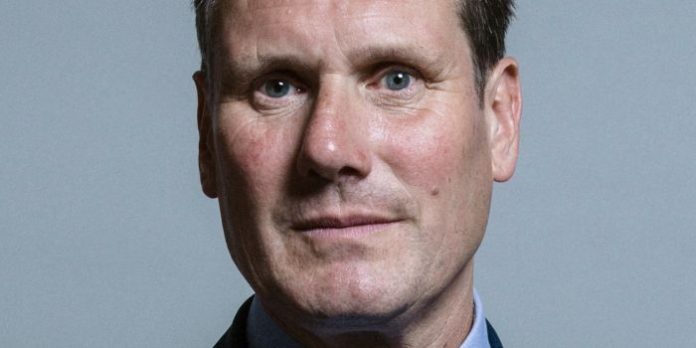 Are the Conservatives’ continued misadventures to explain the changing preferences of British voters indicated in all recent elections? Of course the scandals (which were not related to corruption episodes, but to behavior outside the established rules in the Covid era) by the resigning Boris Johnson, followed the election of Liz Truss (in her 45 days as premier). was punctuated by a series of sensational failures, with a) the collapse of the financial markets and the pound sterling, forcing it, in turn, to resign), the uncertainty that characterized the new executive headed by Rishi Sunak, has contributed to draw away many sympathies from the Tories, which have been in power for more than ten years. , And the negative impact of Brexit on the economy, strongly supported by conservatives and always denied by Downing Street, along with the complications it caused, for precisely this reason, weighed negatively on the mood of citizens in Scotland and Northern Ireland. Voted for the Conservative Party. But stopping at this analysis would be limited. Discontent with the Tories, in fact, went hand in hand with increased credibility and political credibility towards Labor. A new season for English tops out thanks to the choice of Keir Starmer as Labor’s new chief. A change in the name of reformism and autonomy with clear features of liberal socialism that, in another historical context, recalls the era of Tony Blair. Starmer certainly eschews the extremist vocals of his predecessor, Jeremy Corbyn, whose anti-Semitic excesses are also remembered. His critique of Brexit was constructive and focused above all on dealing with the negative effects of this option by proposing concrete solutions that reassure citizens. To traditional issues such as a focus on struggles and strikes for better wages and better working conditions, he added proposals for what he called the “new proletariat”, i.e. a middle class that fears rising inflation and the cost of living. Those who need to be reassured by economic concerns and who have found a new liberal and credible context in labour. It was not easy for Starmer to implement this political and programmatic development and some resistance from the Corbynian ultras still exists, but the new Labor Party is now a reality, also thanks to elections that give it steady growth. Starmer seeks to beat conservatives to their ground by abandoning demands that are impossible to support in a national budget that must be increasingly rigid and focused on credible proposals in the interest of citizens. Less ideology and more pragmatism appears to be the recipe that the new labor curriculum intends to apply to solve the many problems facing England by affirming the country’s Atlantic occupation, on an international scale. Political elections scheduled for 2024 are still more than a year away, but the new prime minister, Rishi Sunak, will have to commit to winning the trust of all British who chose Labor as their reference, in addition to ruling. Is. in recent months.