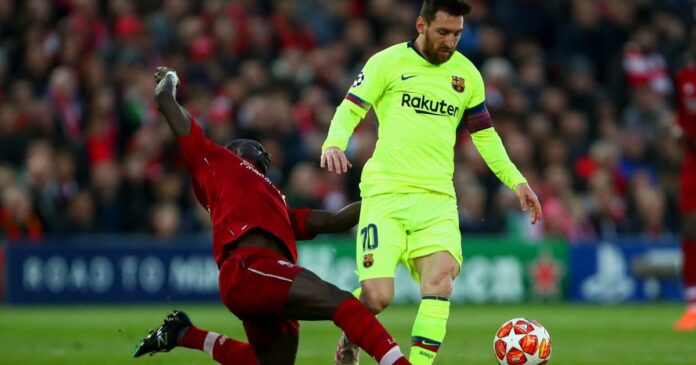 Barcelona players were reportedly expected to turn up for coronavirus testing this morning ahead of their new season.

However, one notable absentee as Lionel Messi, who has told the club he wishes to leave this Summer.

There are claims it is because Messi believes he is legally no longer a Barcelona player but the Catalan club insist any contract clauses which would cause this are not active.

It’s a long and complicated saga which is far from reaching a conclusion but Spanish football journalist Guillem Balague has posted a detailed Twitter thread in an attempt to explain the latest developments.

Messi is being linked with a move to the Premier League, exciting fans of every single club including Liverpool.

Balague explains Messi simply believes he is no longer contracted to Barcelona and he can find a new club as a free agent.

The La Liga club refute this and president is willing to meet with Messi’s representatives but only to negotiate a new contract.

He could seek FIFA clearance to move to a new club in a new country but could be taken to court for breach of contract. If that happens, any new club could be subject to a fine but Balague suggests this could be less than any fee Barcelona would demand for a more traditional transfer deal.

Complicated stuff. Far from over but perhaps more understandable why Liverpool more than likely won’t get themselves involved.

See also  Perugin description. When, along with Giulio Nascimbeni, we annoyed Eugenio Scalfari. Reminds me of the kindness and tolerance of the great journalist