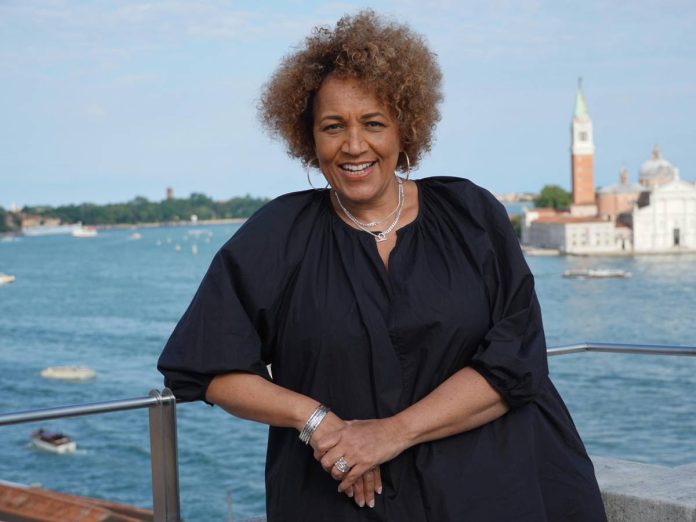 The Venice Architecture Biennale, as has been the case for several editions now, is not a simple architectural exhibition in which architectural or urban planning projects (buildings and cities) are presented, but rather a socio-political-cultural development and a place to express Have thought about the world. , and give more and more visitors the opportunity to amuse themselves with installations and performances, so that more and more often there is almost no difference with the Art Biennial.

Curator Leslie Lokko, on the other hand, explained that architecture is not fundamental to its ability to shape the world, but to “how we see the world”. And indeed in the presentation of the next edition (from 20 May 2023), the Ghanaian-born Scottish architect, professor of architecture and author, focused on the two terms on which his exhibition would focus, entitled, quite clearly, “the laboratory future.” Ka “: Decolonization and decarbonization.

According to him, since starting with the transatlantic slave trade, “black bodies were the first units of energy that fueled the expansion of the European empire that shaped the modern world” and so “racial equality and climate justice are two”. Sides of the same coin ». The Risky Crisis is based on the idea that the world, even in relation to architecture, must be freed from the imperialist tenacity of the West and its plastic achievements, especially as pandemics and wars confront us with issues that have been addressed by folklore. Has been working for years as a scholar and educator (less as an architect), developed by the keywords of the politically correct: gender, identity, diversity, inclusion and of course, climate change.

Less common, however, is the reference to Africa that Lokko proposes not only for biographical reasons – in 2020 he left New York and returned to Ghana to found the African Futures Institute in Accra – but because of the specifics of a continent that is actually a The laboratory of the near future, equal to half the average age of Europe and the United States, and a decade younger than Asia, with the fastest urbanization rate in the world, at about 4% annually.

But an urbanization whose development, largely unplanned, is usually at the expense of the environment and local ecosystems.