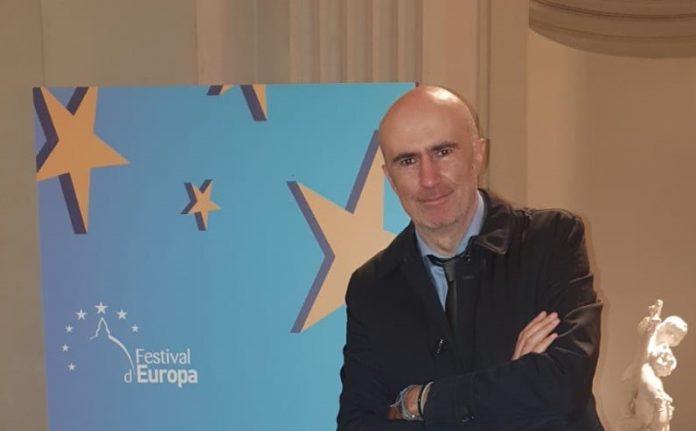 The Metropolitan City of Bari participated in the political debate on “Reconciliation and Innovation: EU Funding for Urban Transformation” promoted by EuroCities in Florence, along with the Deputy Mayor, Michele Abbaticio, as well as the Managing Director of Strategic Planning.

The purpose of the meeting was to share experiences and opinions on the urban dimension of the cohesion policy and the strategic intervention priorities of the next European programming. Attention focused on concrete examples of investments made in municipalities and metropolitan cities, but also provided an overview of the current status of the PON Metro – the national operating program for metropolitan cities – including key results, implementation status and the new EU Huh. Initiatives focused on urban innovation.