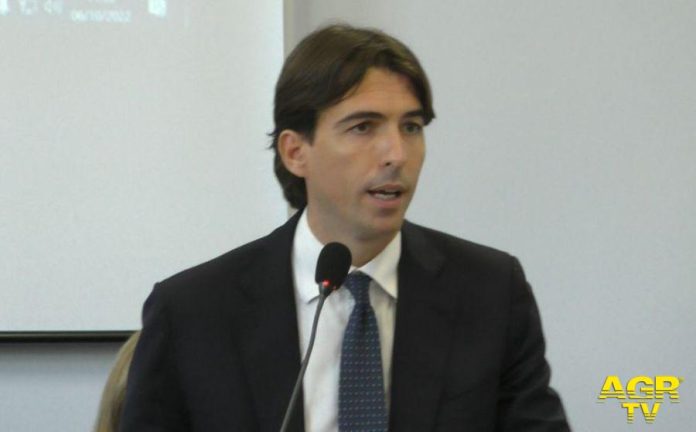 New rule for tourist tax approved by the Capitoline Assembly that exempts people with severe disabilities from paying. The Assembly, acknowledging the signals received from the municipalities, has further strengthened the measure by exempting “caregivers”.

(AGR) Final green signal from the Capitoline Assembly for an amendment to the Tourist Tax Regulation, which exempts people with severe disabilities from paying. The Assembly, acknowledging the signals received from the municipalities, has further strengthened the measure by exempting “caregivers”.

The amendment to the regulation also provides a support measure for accommodation businesses, introducing a flat rate contribution which aims to offset the interbank commission related to the collection of tourist tax from electronic transactions. The contribution may not, in any case, exceed 1.5% in aggregate of the amount collected and paid to Roma Capital. The provision in favor of structures is part of an initiative taken by the Capitoline Administration to restart and support the tourism sector, with a strategy dedicated to the quality of the offer, in the context of a strong return of attendance after the pandemic. This crackdown on transaction costs, in addition to holding operators accountable, also strengthens Rome’s collection capacity and the fight against tax evasion. The contribution will actually be paid only to those companies which are in good standing with the fulfillment of their tax obligations.

“The proposal approved today includes two measures that put Rome at the cutting edge of inclusivity and strengthen administrative efficiency. The exemption from payment of contributions provided for people with severe disabilities is a gesture that makes Rome more Makes fair, welcoming and helpful; strongly desired by the Town Hall and the Assembly, a gesture made even stronger with the expansion of the provision of carers. In addition, compensation for interbank commissions related to the collection of living arrangements The support contribution to the housing companies that concern us strengthens the action in favor of a strategic sector for our city, such as the tourism sector. I therefore thank the assembly, the town hall and the business associations for the work that they do for our city. Very useful”, commented Deputy Mayor and Councilor for the Budget of the Roma Capital Silvia Scozzes.

“This provision recovers and underlines the inclusive and welcoming business that Rome has always had, but which was deliberately neglected by the previous administration. Exempting people with severe disabilities from paying the tourist tax is a social matter of sensitivity as well as incentive for many families to visit our city. On the other hand, with regard to the flat-rate contribution relating to the collection of tourist tax through POS, it is a matter of fairness, given It happened that operators and structures in the region, in this case, only act as “debt collectors”, which forward the entire amount to the administration. That’s why I don’t think it’s fair that until now they had to bear the bank collection commission and for that we have resolved it with this resolution.” So the councilor for tourism, major events, fashion and sports of the capital of Rome Alessandro Onorato.