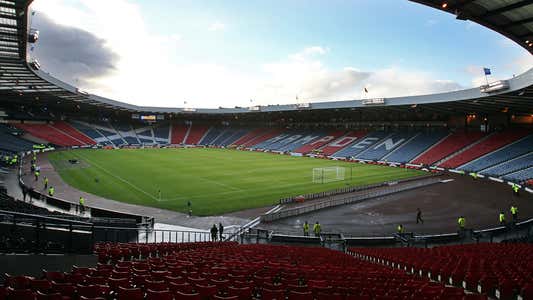 Scotland And Poland In a friendly match on March 24. Following decisions from FIFA and UEFA in recent weeks, the two associations have held a friendly at Glasgow’s Hampden Park.

Playoff between Scotland and Ukraine, which is ranked in the World Cup Qatar 2022Following the latest developments related to the Russian military offensive into Ukrainian territory since last 24 February, it has been postponed until next June.

Poland, on the other hand, should have faced Russia on 24 March, which was disqualified by FIFA and UEFA after the latest incidents. The Polish national team has already qualified for the final in Path B and will face the winner of the match between Sweden and the Czech Republic.

Tickets for the Hampden Park challenge will cost £10, which will be spent entirely on UNICEF UK helping families and children who are left behind in cities bombed by the Russian military.

Following the official announcement, Scotland and Liverpool captain Andy Robertson made some statements on the match against Poland:

“As a father, the pictures of children in Ukraine are heartbreaking. Following the news of the postponement of the match against Ukraine, it is our role to play and cooperate with Lewandowski and the Polish Football Association to organize this match was easy.”