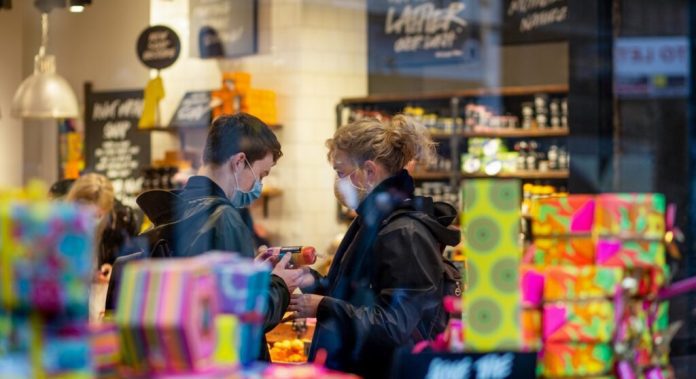 A £25m fund that was supposed to help Scottish businesses improve their ventilation to stop the spread of Covid paid less than £1m before the closure, the data showed.

The Business Ventilation Fund was announced in September by Nicola Sturgeon, who said it would play an “important role” in reducing transmission of the virus.

It was initially targeted for high-risk venues, such as restaurants, bars and gyms, and later extended to other businesses, including retailers, art galleries and museums.

Eligible companies may require up to £2,500 to cover improvements such as the purchase and installation of a CO2 monitor and vent, or window maintenance and repair.

But data released on Wednesday showed that when the program closed in March, only 1,363 applications were received, of which only 577, or 42%, were accepted.

Scottish government data also showed that 43 approved purchases involved cutting the bottom of doors to improve airflow, a policy that was launched in schools but later scrapped after widely ridiculed. was given.

Colin Borland, director of developed countries at the Federation of Small Businesses, said the fund “is a good idea, far from being ideally implemented.”

He added: “While we know that a small number of our members in Scotland have benefited from the programme, many of them have complained of poor governance systems and severe delays in obtaining cash support for companies.

“These figures underscore that the initiative has not worked as it should have.

See also  "One mile per day around school" - Nonsolocontro

“We need ministers to take a closer look at what went wrong and learn a lesson, not least because they might try to deliver a similar program again.

“While companies are grateful for their help in addressing the challenges of COVID, this money should reach local businesses when it is needed, not get stuck in government bank accounts.”

Murdo Fraser, the Scottish Conservative spokesman for the COVID-19 restart, said the figures would be “astonishing and infuriating” that faced financial hardship during the pandemic.

“It is reprehensible that they were denied bailout funding due to bureaucratic hurdles from the SNP government,” he said.

“The amount paid is negligible and less than half the applications were successful, so the fund was clearly not fit for the purpose.

“During the pandemic, the SNP was quick to talk about the financial aid it was giving and was incredibly slow to take money out of companies that badly needed it.”