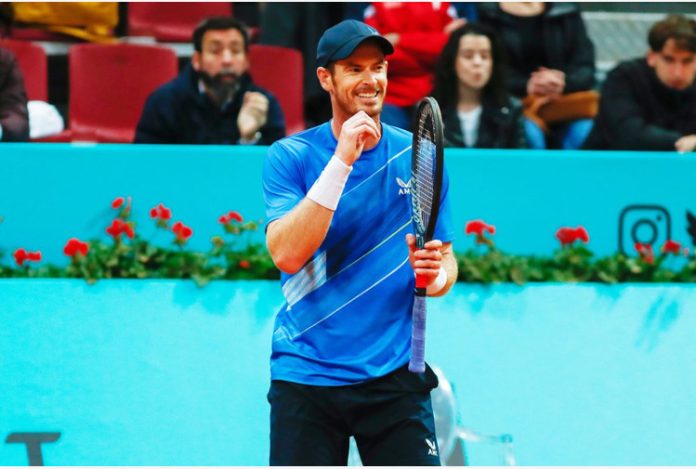 The British teamed up with Nadal and Federer: only Djokovic is missing from the “Fab Four”. LONDON (ENGLAND) (ITALPRESS) – Andy Murray will play the Laver Cup for the first time in his career this year. of the program, scheduled from 23 to 25 September. The 35-year-old British tennis player, former world number one, is therefore the third star announced by Team Europe after Rafael Nadal and Roger Federer. Murray would play at home and be a hero again at the O2 Arena in London, where he won the ATP Finals in 2016. “I love the idea of ​​being part of such a team and then, at this event, great intensity and a great atmosphere. I am thrilled to be able to collaborate with Roger and Rafa,” said Scott. Team Europe captain Björn Borg commented, “I am very happy to be able to count on Andy even within my team. He has a fierce dedication: he is an inspiration to all to return to the top of world tennis. sources.” , So three of the “Fab Four” (only Djokovic is missing) are among the declared stars of Captain Borg’s Team Europe. Team World captain John McEnroe instead announced three Top 15 appearances, namely Canadian Felix Auger-Aliassim, defeated on his debut at Wimbledon, American Taylor Fritz, winner at Indian Wells and Argentine Diego Schwartzman. – photo livephotosport – (ITALPRESS). pdm/red 29-jun-22 16:32

See also  Emanuel Felice, censor of government appointments, who is appointed by the government