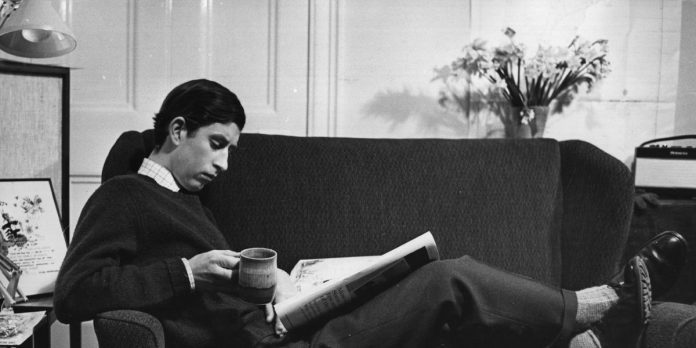 Charles III is the first British monarch to graduate: among the novelty of the sovereign, it is of particular importance. Queen Elizabeth was not a graduate, had never attended school, but was always educated at the palace with her sister Margaret by tutors and private teachers. In previous generations, it was not so clear that members of the royal family attended colleges and universities: they had to mingle with commoners and potentially put themselves in danger. Things are different today, but Prince Charles was a leader in it. The future king earned a Bachelor of Arts degree from Cambridge in 1970 after studying archaeology, anthropology and history for three years.

It was Queen Elizabeth who wanted Charles to go to school with her peers, perhaps because she realized times were changing or perhaps because she herself wanted her education to be handled differently. On November 7, 1956, Charles began attending Hill House School in west London, becoming the first heir to the throne to attend a school. The school’s founder, Stuart Townend, considered it particularly important that the future king should not receive preferential treatment, To the point of advising the Queen to allow Charles to play football, arguing that the boys never respect anyone, not even a prince, when they are on the pitch. Charles then attended two of his father’s former schools, Cheam Preparatory School in Hampshire, England from 1958 and Gordonstoun in north-east Scotland from April 1962.

The experience at Gordonstoun was particularly difficult: the Institute was known for its rigidity and Charles was bullied for his sensitive spirit and unwilling to machismo. In a 1975 interview, however, he said that he was “delighted” to attend Gordonstoun and that the “rigor of the place” had taught him a lot about himself. Cambridge enrollment came in 1967, He was admitted to Trinity College, where he studied archeology and anthropology for the first part of a three-year period, and then moved on to history for the second part. His education has expanded into many fields, from literature, art, architecture to foreign travel and experiences, to broaden his views on international politics. Charles is a cult figure with many interests, such as painting and collecting works of art, as well as decades devoted to environmentalism. It is precisely this culture that has always coveted him in the family: if his mother Elizabeth II found herself on the throne due to a strange game of luck, Carlo was shaped to become king from an early age, his education. And the training has always been designed to prepare him for his mission.