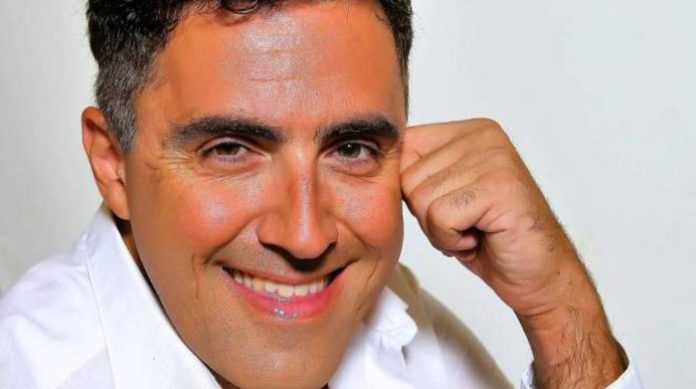 An original and quirky project, one of a kind, that can only come from the mind of an enthusiast. The expert in question is Rimini’s 42-year-old Professor Alessandro Ceccarini, an English teacher at Rimini’s Mestre Pie High School, who has not only published a book called Pizza (publisher Il Ponte), a collection of 250 Italian or Latin words. English vocabulary. A text he has been working on for ten years and which will be presented tonight at 8.30 in the parish of the crucifix in Rimini (via the Covignano region). “The idea came to me on trips to Great Britain with my students – they say -. Speaking with native speakers, I heard unusual Italian words like ‘propaganda’, ‘manifesto’, ‘cheerful’, ‘impact’ and I didn’t understand why. They didn’t know only ‘pizza’, ‘bravo’ or ‘spaghetti’, and it seemed strange to me. Then I was impressed by the engraving in a church, ‘Via Dolorosa’. From that moment on My research began.”

How does the book develop?

“It is a kind of bilingual dictionary. Some of these words convey the same meaning in English from Italian; in other cases they have kept only one of Italian or Latin, or they have a completely different meaning. Therefore, each For the word I write further meanings in the two languages ​​and related phrases that contain the words. The words refer to the worlds of art, religion, food and wine, medicine and politics”.

How do you decide the sentence?

“I asked some native speakers for help. I included 80 from five continents, because there is also pure English spoken in Australia, Canada or India”. A multicultural book…

“Multicultural and multiracial. Native speakers belong to all walks of life, from Scottish cooks to American personal trainers to Nigerian priests. Their names appear at the bottom of the page”.

The word that surprised you the most?

“The word ‘pool’, which is used in England to indicate the font of baptism: it therefore falls under theological terminology.”

Do the British know that they speak Italian?

“The English speak more Italian than you might think, but they don’t know it, because they’ve absorbed the words from many cultures. And they don’t care: let’s go from Japanese to ‘mosquito’ to ‘judo’ ‘ Think of ‘.’ from Spanish or ‘ketchup’ from Chinese.”

“‘False friends’ are funny ones who cheat. For example, the British use the word ‘confetti’, but to them it is confetti; ‘biscuit’, on the other hand, are sweets like cantucci. ‘nut’ There’s the skirting board, and then there’s ‘Bimbo’, with which the British indicate an attractive but not very intelligent woman”.