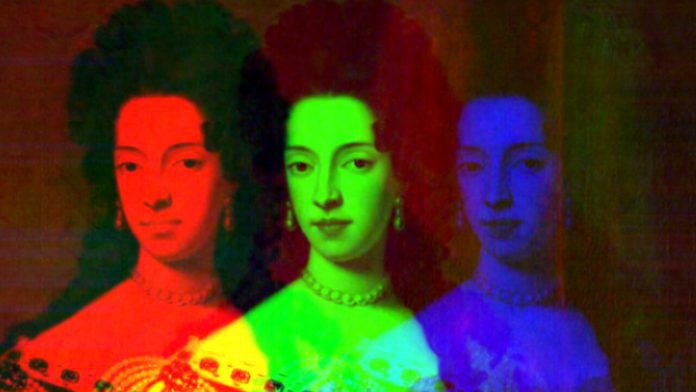 “There was a Modenese woman Queen of England and the city does not even have a street named in her memory: it is absolutely necessary to remedy it”. Right in the days when English royalty was at the center of the limelight, Alberto Bossi – Lega Modena’s council leader – spoke out on a proposal for the entire centre-right, ready to be presented to the city mayor and executive. Council: a proposal drawn up by exponents of the local Carrochio, and signed by Fratelli d’Italia / Popolo della Famiglia and Forza Italia to dedicate a public space – whether it be a street, a square, a monument or a structure – The figure of Maria Beatrice d’Este.

“Very few people of Modena know it” explained deputy group leader Giovanni Bertoldi “Maria Beatrice d’Este, daughter of Alfonso IV d’Este – Duke of Modena and Reggio – was born on 5 October 1658 in our beloved city, Queen England, Scotland and Ireland married King James II Stuart. Unfortunately, the “Mary of Modena” – so it goes down in history – did not reign long: only from 1685 to 1688, the year in which her The husband was deposed by Protestants because he was Catholic. This period is actually the period of the so-called “Glorious Revolution” in which conflicts over religious issues so agitated England that people began to expel the sovereigns who sent them into exile. Who knows how long she would have been queen if only these vices were not there: perhaps everyone in Modena today would know about her”.

“He was a really prominent figure,” Bossi continued. “An important fact is that in 2007 a committee was formed in Modena to initiate the cause of the canonization of Maria Beatrice d’Este from the authority of the Church, recognizing all the elements that distinguish holiness in her life. We at Lega Group believe that having the Queen of England from Modena is a very important fact that should be given importance as it gives prestige and importance to our wonderful city; for this reason we deserve to dedicate a public space to it Furthermore, we see no reason why the centre-left alignment should oppose this proposal, which could have a positive effect on both the image and tourism in Modena. And if the council were to pronounce favorably , then the proposal will go to my brother Andrea, the councilor for public works, the maintenance and decoration of the city, and the highest name commission headed by the historical center. I hope “Bossi concluded with a smile” that in this case you will Do not block the initiative of which I am the first signatory”.