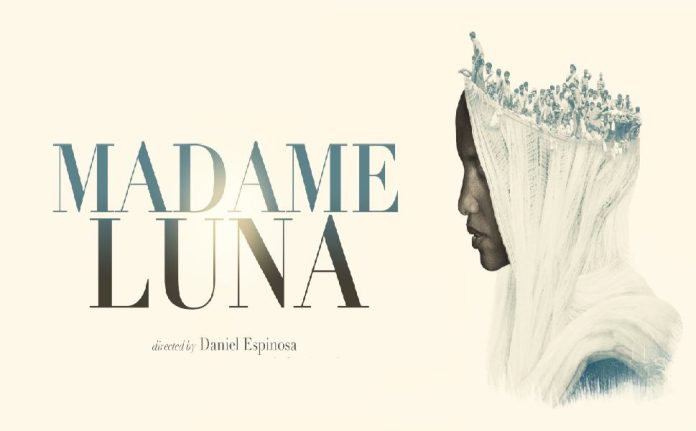 Lamezia Terme (CZ) – Filming Film “Madame Luna”directed by director daniel espinosa who is behind him Several major Hollywood productions, including the latest Spiderman spin-off “Morbius” starring Jared Leto. Based on real events, “Madame Luna” tells the incredible story of a young Eritrean woman who, after years of being a human trafficker in Libya, is forced to flee and begin her journey of hope as a refugee. , where he will find himself reconciling with his past.

The film is a co-production between Sweden and Italy, produced by David Herdez in co-production with Marco Alesi for Dugong Films for the film Momento. Support from Calabria Film Commission FoundationFrom the Sicilian region – the contribution of the Sicilia Film Commission, Mike – the Italian Ministry of Culture and the Swedish Film Institute, in addition to the patronage of the municipality of Lamezia Terme.

“It’s incredibly stimulating for me to immerse myself in the cinema of reality, to draw inspiration from real places and to work with so many non-professional actors, for me it’s a return to the original, that’s the language.” With whom I started my future”, Espinosa says, “Also, I am really happy and honored to shoot this film in Calabria and Sicily, where many masterpieces have made and continue to make the history of reality cinema. It is a source of great inspiration”.

“I applaud the beginning of the shooting of a film of international caliber – announces the Extraordinary Commissioner of the Calabria Film Commission, Anton Giulio Grande – with a renowned director who will certainly be able to convey emotion and context Those who give an idea. Great cinema and they will better promote Calabria to the world”.

in castIn their first experience with non-professional actors such as Meninet Abraha Tefani and Hilium Veldemichel, both of Eritrean origins, Claudia Potenza and Emanuel Vicorito.

The screenplay is written by Maurizio Braucci, the author of such films as “Gomora”, “Black Souls” and “Martin Eden”., in collaboration with Suha Arra. The set is curated by Brigitte Broch, the Oscar winner for the film “Moulin Rouge” by Baz Luhrmann and costumes by Nicoletta Taranta, who has worked with directors such as Jonas Carpignano and Michele Placido.