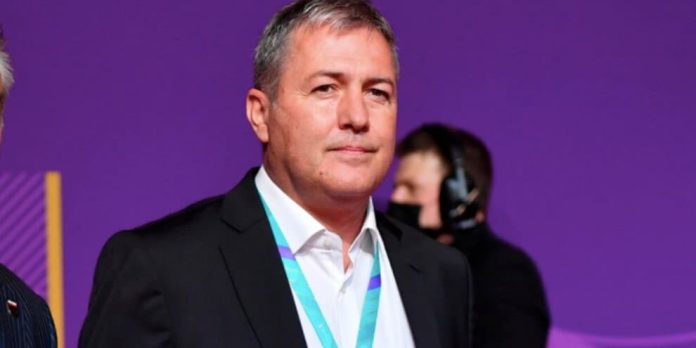 Iran, The best Asian team in the FIFA rankings, it was drawn into Group B of the World Cup along with England, the United States and the winner of the European play-off. There has already been a political dispute with the US over the challenge. ,I’m not interested in political issues , Etrian coach Dragan Skosik immediately reiterated, 53-year-old former player of Las Palmas and Compostela (Spain) – There is an open debate between the two countries, but I just want to think about football.” The two national teams have already met in France in 1998. on that occasion Iran beat the US 2-1.

“We’ll try to get through the change , Skocic confirmed, I have always said that we have a great team and maybe we will qualify for the round of 16.”, to Iran it will be the fifth Participation in the World Cup. ,England will be the toughest team to face”added Skosik, 53, added the technician, who then talked about several Iranian fans in Qatar Favorite team to support in November: “It will feel like we are playing at home. We will have many fans.”