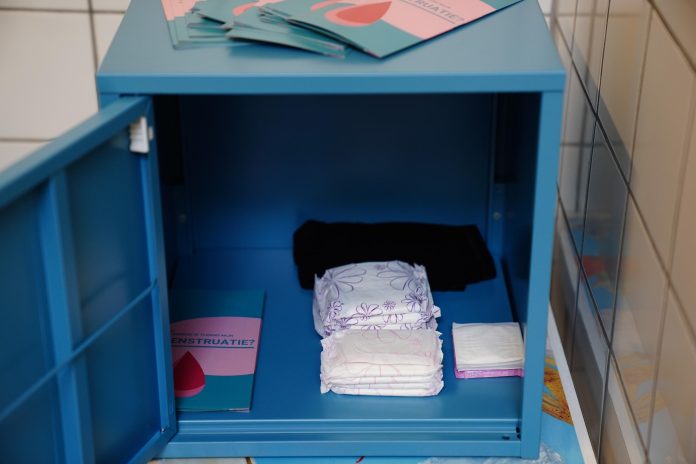 The Walloon government is providing €440,000 to provide free hygiene products to women in vulnerable situations. This was announced by Christie Morell (PS), the Minister of Health and Women’s Rights of Walloon.

Walloon Health and Women’s Rights Minister Christie Morelle (PS) promised in Legge on Sunday that she would take action against menstrual poverty in the region. Free hygiene products will be distributed if required.

“Menstrual poverty remains a taboo and reality for many girls and women today. A woman spends an average of 10 to 12 euros per month, or 120 to 144 euros per year, in relation to cycles,” Morelle said. said two days before International Women’s Rights Day. “For many vulnerable women or families, this often means choosing between hygiene products or food, two primary needs.”

To improve access to products, Wallonia has launched a pilot project with two women’s rights organizations. From April, 2.5 million products such as sanitary napkins will be made available to women in vulnerable situations in Lige, Namur and Hainaut. The products will be distributed to places where even the most vulnerable populations are welcomed for other purposes, such as shelters, nursing homes, family planning centres, emergency shelters and night shelters. The exact list of locations is still being defined. There will also be several dozen sanitary napkin dispensers and women will receive information brochures on menstrual health. Various awareness campaigns will also be conducted. A contribution of 440,000 euros has been allocated for the project.

Menstrual poverty is a growing phenomenon that has only received more attention in recent years. Last year, Bruzel, a Brussels-based organization that fights menstrual poverty, won the De Standard Solidarity Award. Already at the end of last year, the Federal Minister for Poverty Reduction Carin Laliaux (PS) – Morale’s aide – already announced that she would allocate 200 thousand euros for free products for menstrual health. They released the money following a call from Children’s Rights Commissioner Carolyn Vergens and Caritas Vlaanderen to follow Scotland’s independence policy in this regard. The Caritas study of 2,600 respondents showed that 1 in 8 women between the ages of 12 and 25 in Flanders sometimes do not have enough money to buy sanitary pads and tampons. For girls living in poverty, this rises to about 1 in 2.