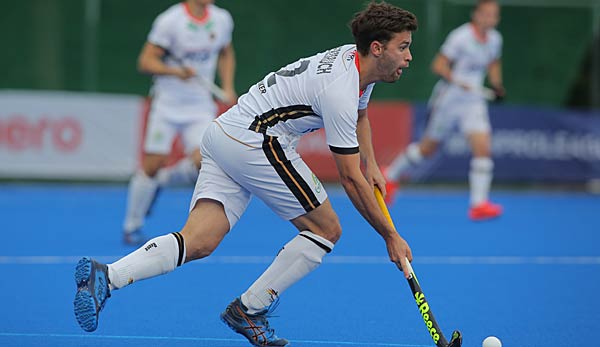 Only in a 10–0 victory over Gibraltar on the way to a 1978 European Championship victory in Hanover did the German men achieve an even better victory.

“It was not an easy opponent, but we deserved it and we are happy. It is important that we win. I am happy with our three goals, but tomorrow’s game is more important,” said Tim Herzbrook.

On Sunday, Germany meet arch-rivals and defending champions the Netherlands (8.30 pm), while Ireland await the end of the group stage on Tuesday (3.45 pm). The group winners and runners-up will advance to the semi-finals on 22 August. The final will take place on August 24.

The women will meet Belarus on Sunday (9:00 a.m.) for the start of the European Championships. National coach Javier Reckinger’s team won the last Test before the tournament 1-0 against Spain on Thursday. The other German group adversaries are England (August 19) and Ireland (August 21).